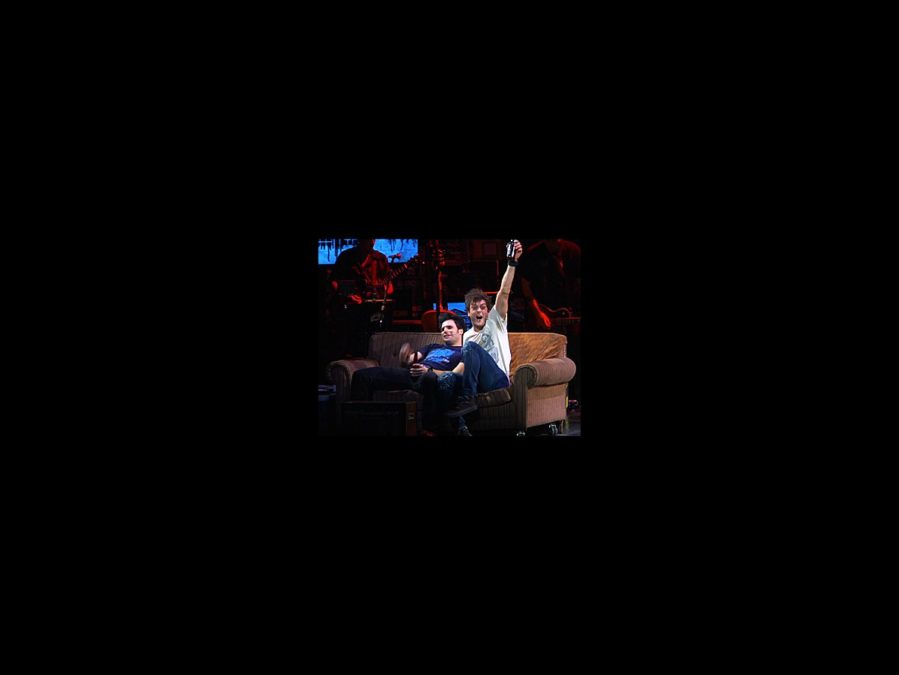 
Green Day’s rock opera about three discontented friends has found an exceedingly content audience in Boston. When the curtain came down on American Idiot's opening night, Bostonians raved about the “high energy” performance as they exited the Boston Opera House. The cast is loving performing in Beantown as well! At the opening-night party, star Van Hughes (who plays Johnny) said there was “magic in that the show is called a rock opera and we’re preforming in an opera house.” Click below to see clips from the show, as well as what audience members had to say about this “awesome” musical, then buy your tickets to see American Idiot, which plays the Boston Opera House through January 29.