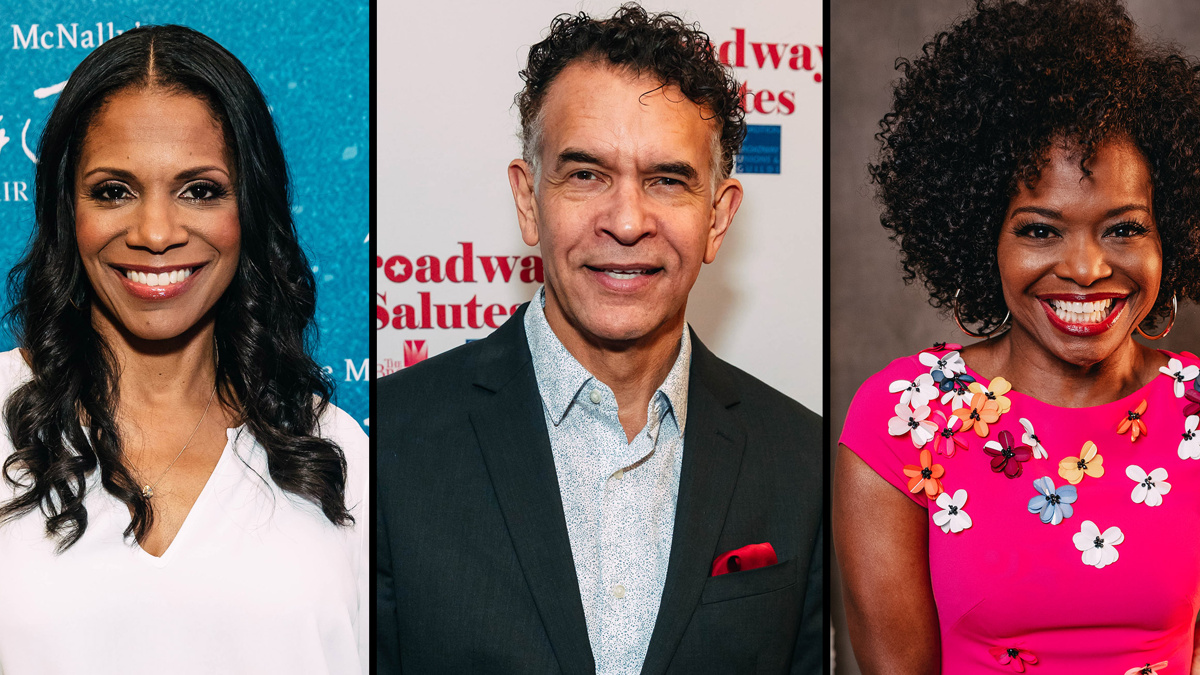 Following the national outcry for racial equality, a new coalition has been annouced in efforts to combat systemic racism within the theater industry. Black Theatre United (BTU) is centered on the shared experience, heritage and culture of the Black diaspora and is founded to influence widespread reform.

“As members of the Black theater community, we stand together to help protect Black people, Black talent and Black lives of all shapes and orientations in theater and communities across the country," the founding members said in a statement. "Our voices are united to empower our community through activism in the pursuit of justice and equality for the betterment of all humanity. We will not be silent. We will be seen. We will be heard. We are here. Join us.”

BTU is a nonprofit social advocacy organization devoted to mobilizing awareness, ensuring accountability, undertaking advocacy and inspiring action. Its first initiatives will lay the groundwork for implementing substantive changes in politics, communities and the theater itself.

Watch the announcement video below and be sure to learn more by clicking here.