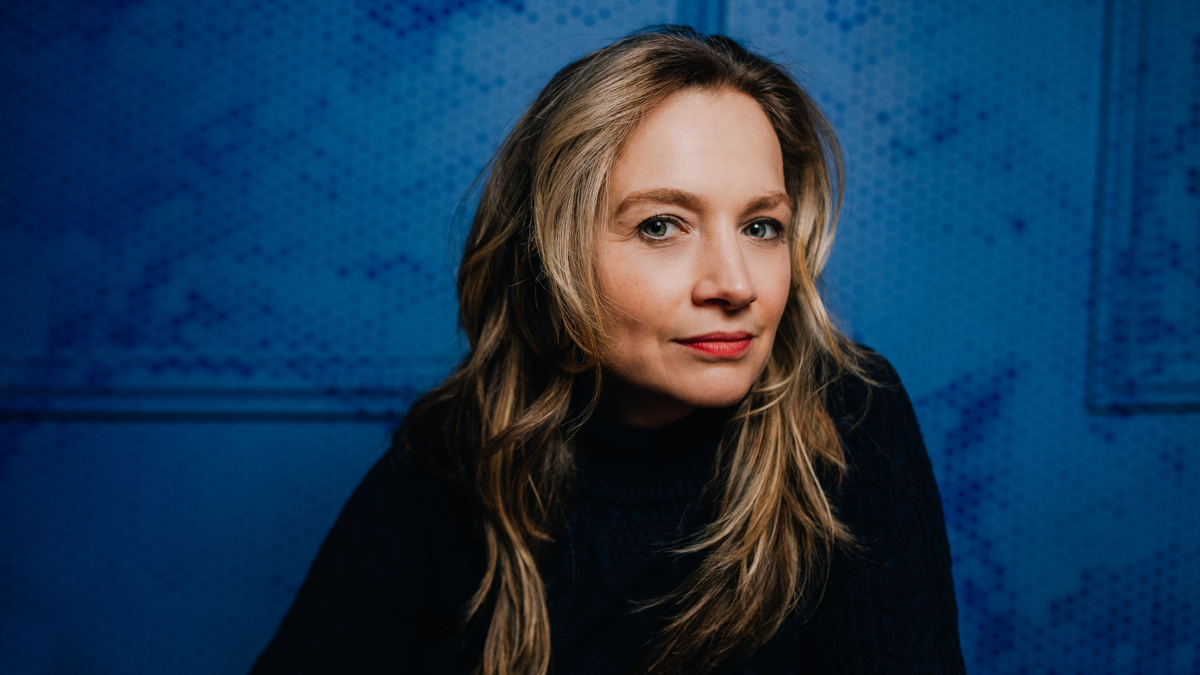 Playwright Bess Wohl, who recently made her Broadway debut with Grand Horizons, is the first-ever recipient of the Georgia Engel Comedy Playwriting Prize. The Dramatists Guild Foundation (DGF) honors the life and legacy of Emmy-nominated, Obie-Award-winning actress and comedian Engel with the new namesake award. A $10,000 grant will be given annually to a playwright in honor of their work in comedy. Engel died on April 12, 2019.

The Georgia Engel Comedy Playwriting Prize was created by her close friends, including writer/producer Phil Rosenthal and actress Monica Horan Rosenthal of the Rosenthal Family Foundation, producer Dori Berinstein and actor John Quilty. Each year’s honoree will be chosen by the founding committee, industry leaders and Dramatist Guild playwriting colleagues.

“Georgia brought so much light to so many people, and my hope is that my own work can bring some tiny fraction of the joy and truth that Georgia embodied in everything she did, and that I can share that with audiences,” Wohl said in a statement.

In addition to Grand Horizons, Wohl’s works include Small Mouth Sounds, Make Believe, Continuity, American Hero, Barcelona, Touched, In, Cats Talk Back and Pretty Filthy. She was the recipient of the 2015 Sam Norkin Special Drama Desk Award for “establishing herself as an important voice in New York theater” and the John Gassner Outer Critics Circle Award. She currently holds new play commissions from Lincoln Center, Manhattan Theater Club, Second Stage and Williamstown Theatre Festival. She is a MacDowell fellow and an alumna of Ars Nova’s Play Group.