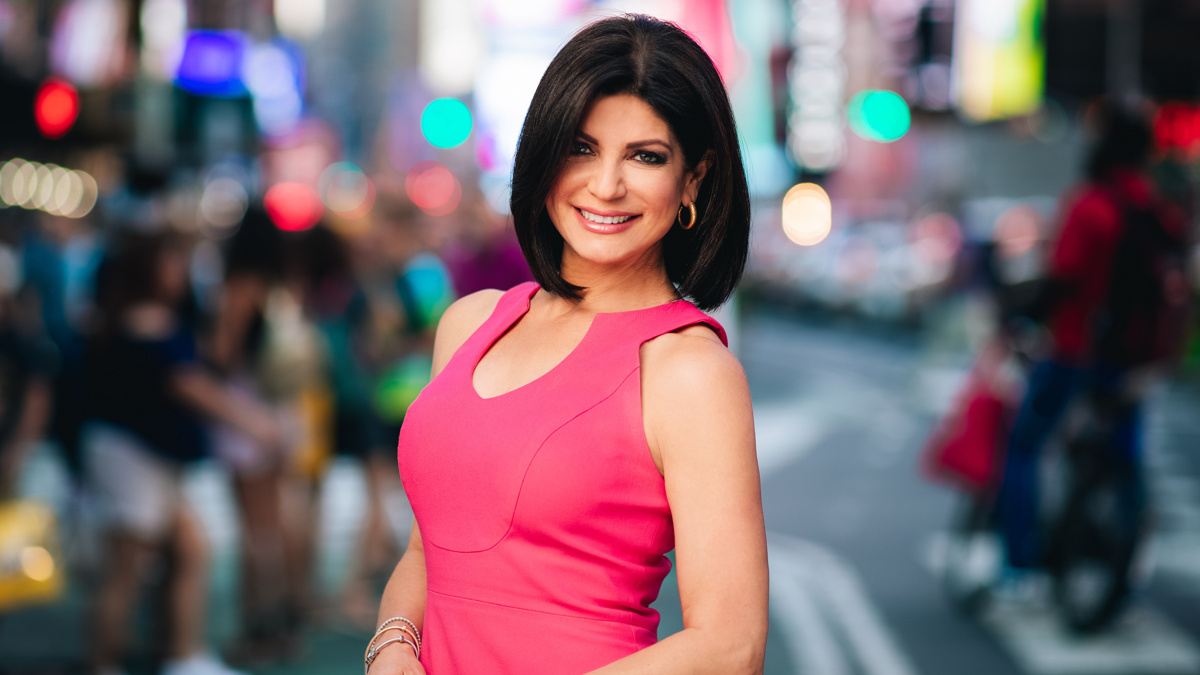 The John Gore Organization announced the launch of America’s first weekly nationally syndicated Broadway entertainment program, Broadway Profiles with Tamsen Fadal. The new weekly version of the show will reach theater fans across the country on WGN America and on 83 local broadcast stations, reaching 97% of US television households.

Hosted and executive-produced by 12-time Emmy winner Fadal, Broadway Profiles is a New York Emmy Award-winning entertainment show with unprecedented access to A-list celebrities, Broadway’s biggest stars, and behind-the-scenes stories on and off the stage.

“Even though Broadway is the heart of New York City, the entire country is feeling its loss during this time. Until the day we can celebrate live theater together again, my hope is that Broadway Profiles keeps the spirit of Broadway alive for the ever-expanding audience across the country, ”Fadal said in a statement.

“With dark theaters across the country, audiences are craving theater content and with Broadway Profiles, we hope to bring the theater community to their homes. Tamsen’s experience as a broadcast host and producer has been invaluable in bringing Broadway news to televisions across the country,” said John Gore, owner and CEO of the John Gore Organization. “With this exciting weekly syndication, we’re able to bring the best of Broadway to fans nationwide when they need it most.”