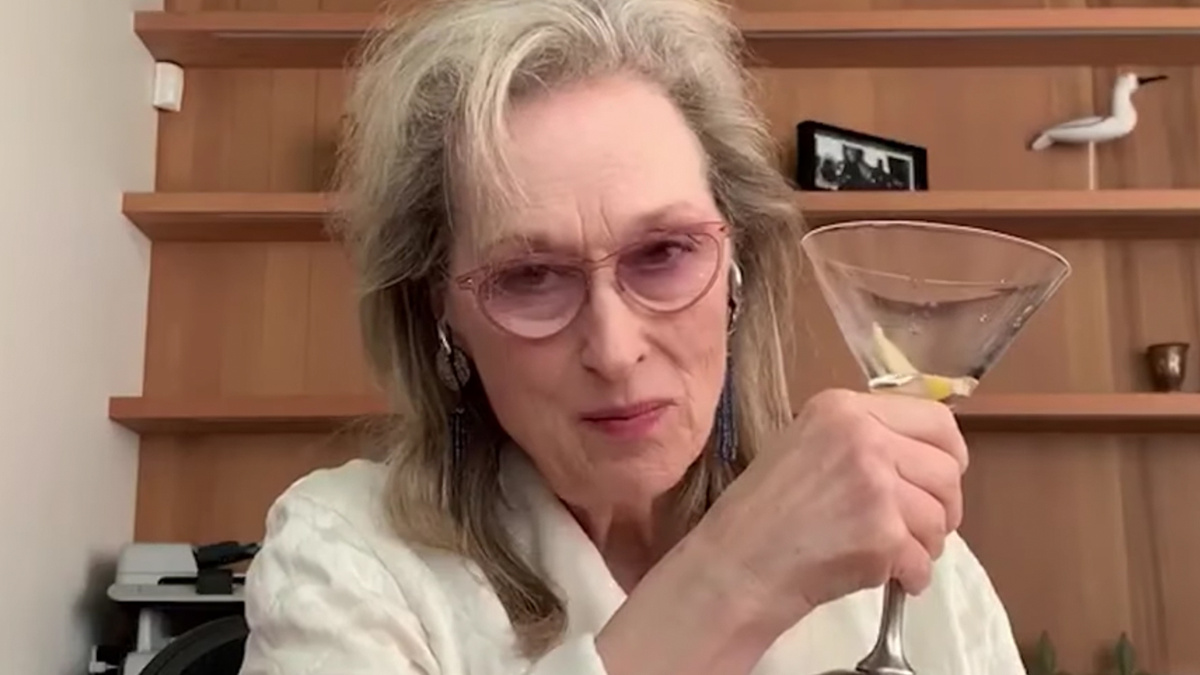 The ladies who lunch are celebrating because Broadway.com’s Take Me to the World: A Sondheim 90th Birthday Celebration won the Drama League Award for Outstanding Digital Concert Production! The event, which focused on the extraordinary digital theatrical productions released during the COVID-19 pandemic, announced the winners on May 21.

The star-studded Take Me to the World raised over $400k for ASTEP (Artists Striving To End Poverty) when it premiered on Broadway.com on April 26, 2020. Hosted by Raúl Esparza, Take Me to the World took place on the 50th anniversary of the opening night of the original Broadway production of Company. Mary-Mitchell Campbell was the evening’s music director, with Broadway.com Editor-in-Chief Paul Wontorek serving as director. Produced by Stephen Sondheim, Bill Curran, John Gore, Campbell, Esparza and Wontorek, the event had a star-filled list of performers, including Meryl Streep, Bernadette Peters, Patti LuPone, Mandy Patinkin, Audra McDonald, Jake Gyllenhaal and many more.

The other nominees in the category were BREATHING FREE, a visual album, Myths and Hymns (Chapters 1 and 2) and Ratatouille: The TikTok Musical.