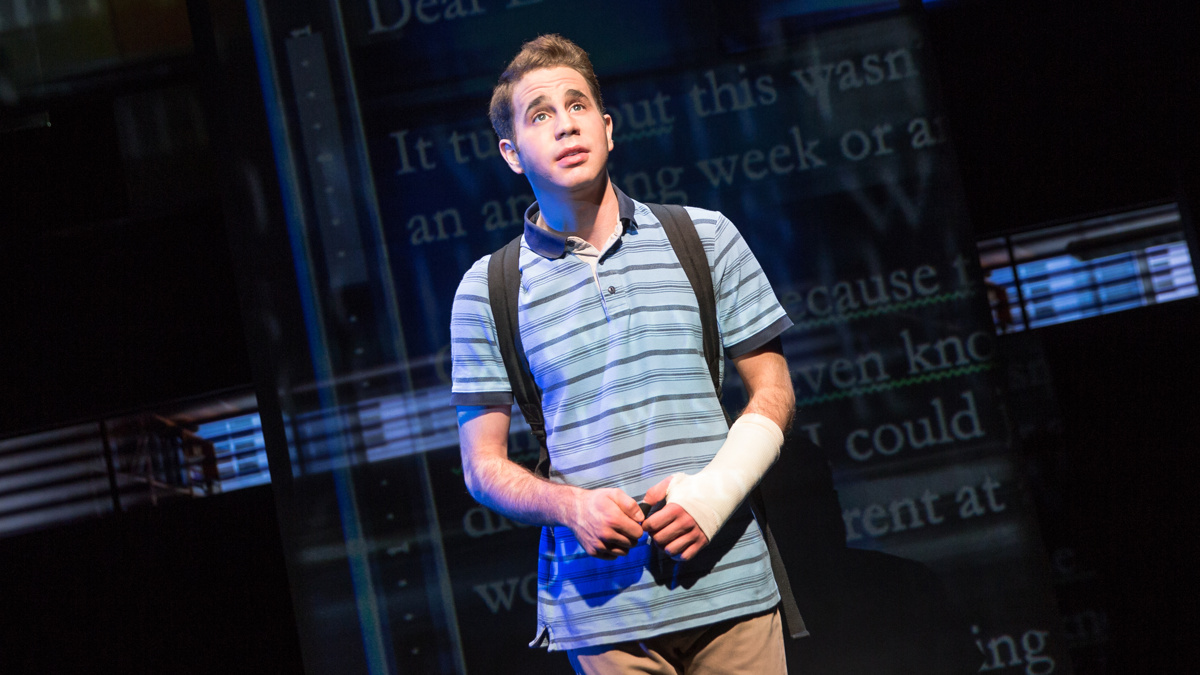 Dear Evan Hansen fans could be found in movie theaters as early as this year. Variety reports that Universal’s upcoming movie adaptation of the Tony-winning musical will hit movie theaters on September 24.

Still a hit at the Music Box Theatre at the time of the Broadway shutdown, the Tony-winning musical Dear Evan Hansen features a book by Steven Levenson and music and lyrics by Benj Pasek and Justin Paul. Filmmaker Stephen Chbosky will direct, with Levenson writing the screenplay.