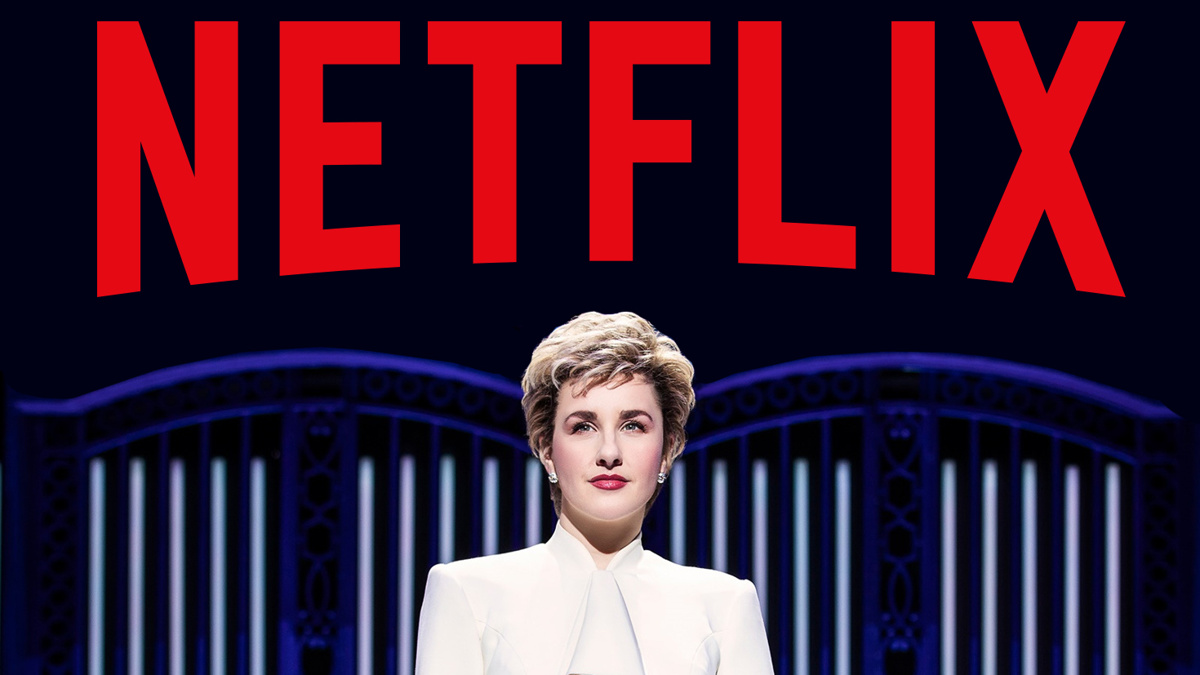 Diana is headed to Netflix. Producers of the on-hold Broadway bio-musical about Princess Diana of Wales, unveiled plans to premiere a filmed version of the show before opening night at the Longacre Theatre, now set for May 25, 2021.

Written by the Tony-winning Memphis team of Joe DiPietro (book/lyrics) and David Bryan (music), the musical was midway through its preview period when Broadway shut down in March due to the COVID-19 pandemic. The Diana company will reunite to rehearse the show, record an original cast album and then film on the stage of the Longacre without an audience. According to Actors Equity Association, there will be an isolation plan for the actors and stage managers, initial and recurring COVID-19 testing and HVAC changes to ensure ventilation in the back of the house, among other requirements.

Lead producers of Diana are Beth Williams for Grove Entertainment, Frank Marshall and The Araca Group.

Although live captures of Broadway shows are becoming more common, with Hamilton enjoying great success currently on Disney+, Diana will be the first Broadway musical to premiere on Netflix. Of course, the streaming giant has had great success with the Royal family with their original series The Crown, which will introduce Diana as a character on its upcoming fourth season.

Learn more about Diana in our cast interview video below!