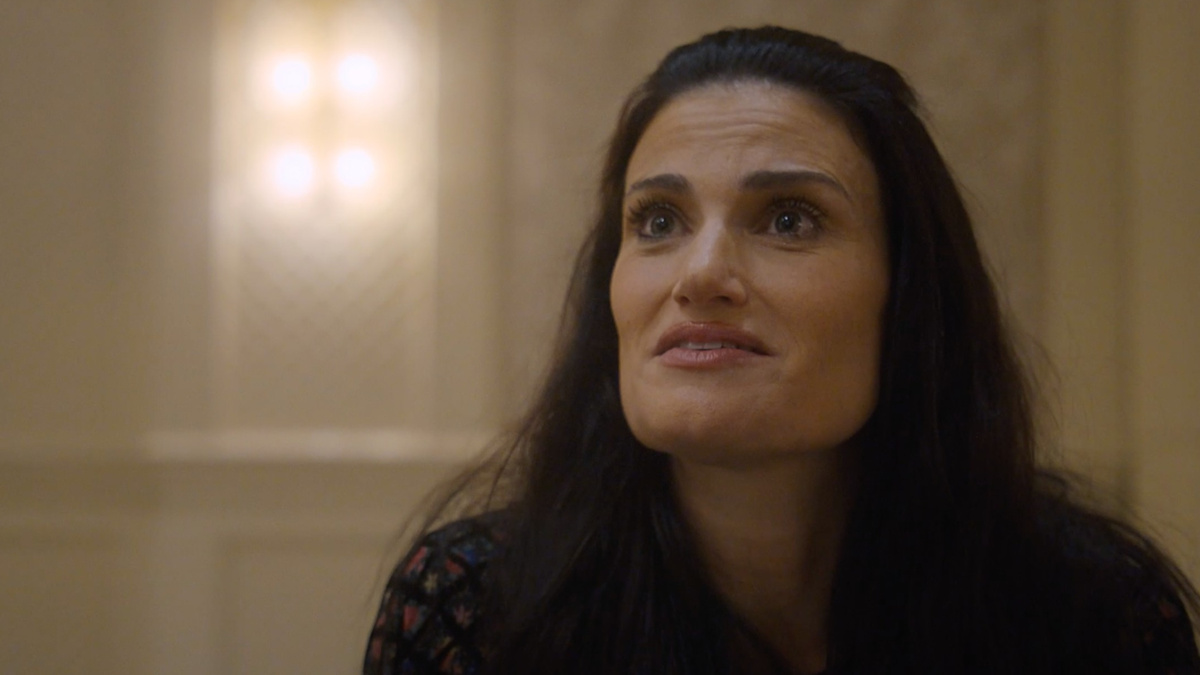 Exclusive! Watch Idina Menzel’s Emotional Tribute to Jonathan Larson in Documentary Which Way to the Stage?

Tony winner Idina Menzel is offering an inside look into her life with the documentary Idina Menzel: Which Way to Stage? The new film will premiere on Disney+ on December 9, and Broadway.com has an exclusive clip showing Menzel’s emotional tribute to the late Jonathan Larson.

“[Rent] changed my life, it really did,” Menzel says. “Just finally someone seeing something in me and hiring me and believing in me, and that man was Jonathan Larson, who was the composer of Rent. He was a struggling artist just like the rest of us, so everything’s always been so bittersweet about that because he never got to enjoy all of the accolades and the love that everybody was sending back our way through that show until now.”

Known for her Broadway turns in Rent, Wicked and If/Then, Menzel’s screen roles include Frozen, Enchanted and Cinderella. The documentary showcases Menzel’s concert at Madison Square Garden in addition to chronicling her life with exclusive interviews, photos and videos. Check out the exclusive clip below!