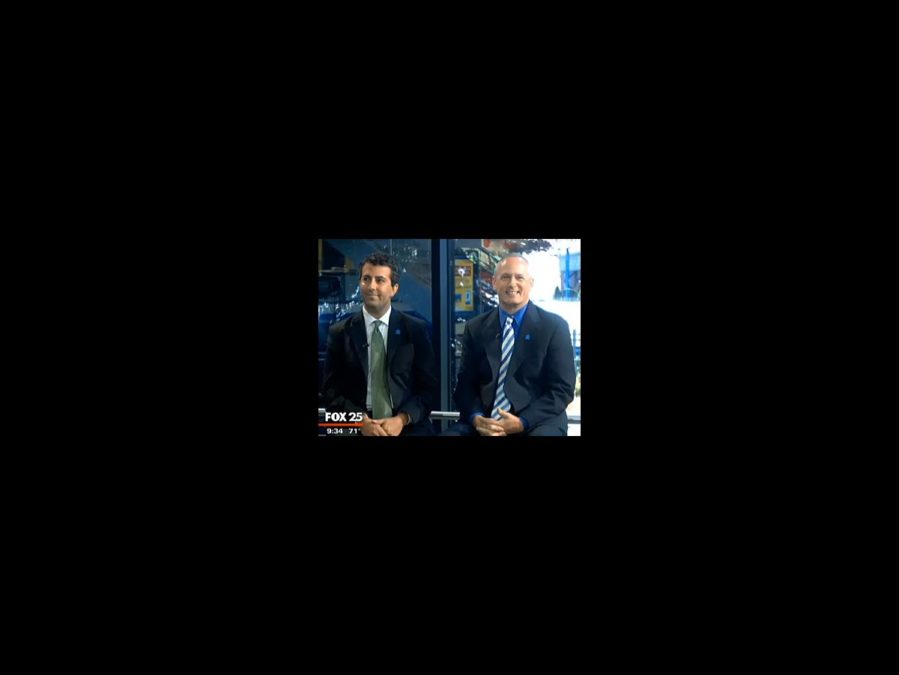 
The first ever autism-friendly performance offered by Broadway In Boston will be Disney’s The Lion King on October 11, which will feature slight adjustments to the production, including the reduction of jarring sounds and the elimination of strobe lights focused into the audience. Rich Jaffe, President of Broadway In Boston, and Autism Speaks – New England's Russ Kenn sat down with My Fox Boston to talk about the version and how and why the show will be altered for familes. "We really wanted to be able to create this opportunity for the Boston community to come and see the show," said Jaffe. The Lion King will play the Boston Opera House September 9 through October 12.