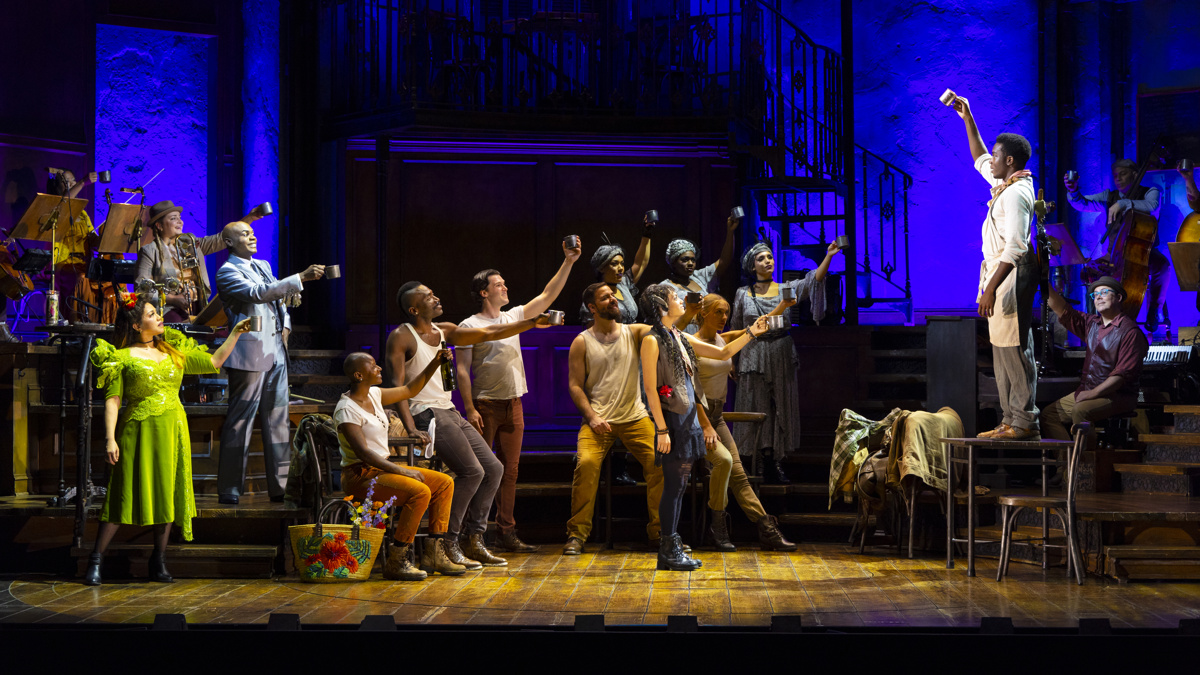 Hadestown is written by Anaïs Mitchell and directed by Rachel Chavkin. It opened on Broadway on April 17, 2019 at the Walter Kerr Theatre and tells the story of two intertwining mythic tales—that of young dreamers Orpheus and Eurydice, and that of King Hades and his wife Persephone—as it invites audiences on a hell-raising journey to the underworld and back. Hadestown won eight 2019 Tony Awards, including Best Musical.

Check out the photos of the cast below and click here to find out when they come to a city near you.