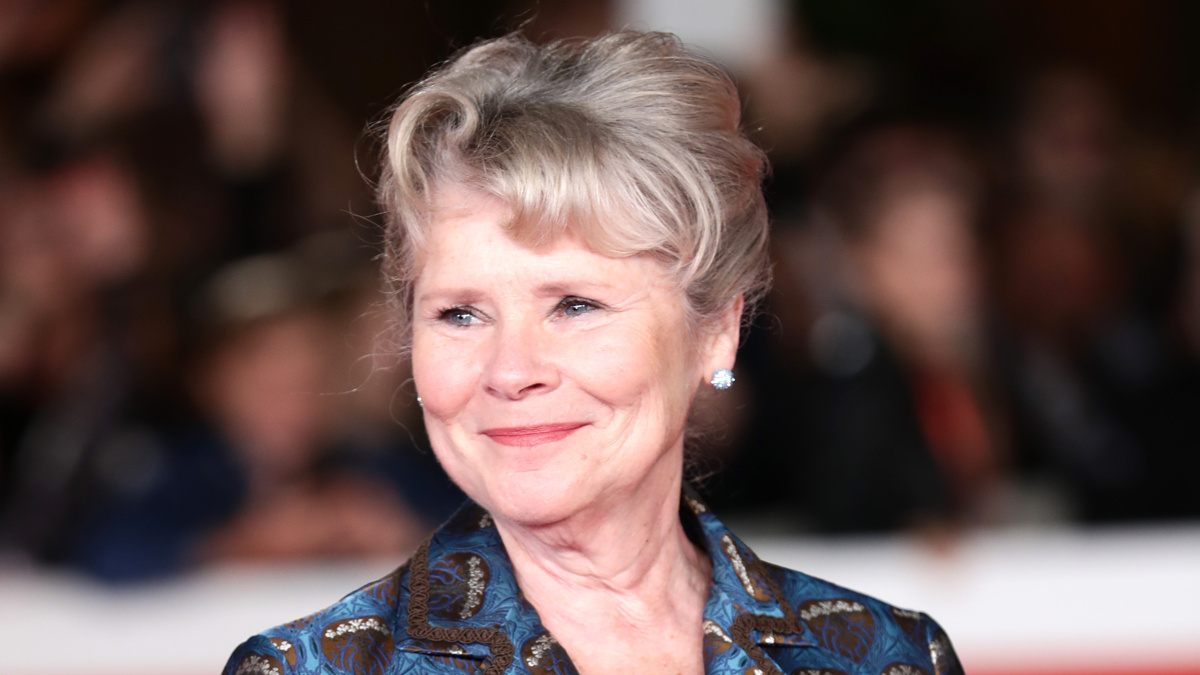 The previously announced production of Hello, Dolly!, which was postponed as a result of COVID-19, is eyeing a bow in the summer of 2024, Deadline reports. The revival, starring four-time Olivier Award winner Imelda Staunton, had been scheduled for a 30-week run at the Adelphi Theatre beginning on August 11, 2020. Further details, including a West End venue, exact dates and casting, will be announced later.

London’s Hello, Dolly! will reunite Staunton with director Dominic Cooke. They last worked together on the National Theatre production of Follies. Staunton won Olivier Awards for her performances in Into the Woods, Sweeney Todd, Gypsy and A Chorus of Disapproval/The Corn Is Green. She garnered an Emmy nomination for The Girl and an Oscar nod for Vera Drake. She is set to make her first appearance as Queen Elizabeth II in the Netflix drama The Crown on November 9.

With music and lyrics by Jerry Herman and a book by Michael Stewart, Hello, Dolly! is one of the most iconic musicals of all time. Herman’s score includes “Put On Your Sunday Clothes,” “Ribbons Down My Back,” “Before the Parade Passes By,” “Elegance,” “It Only Takes a Moment” and the title number, “Hello, Dolly!”