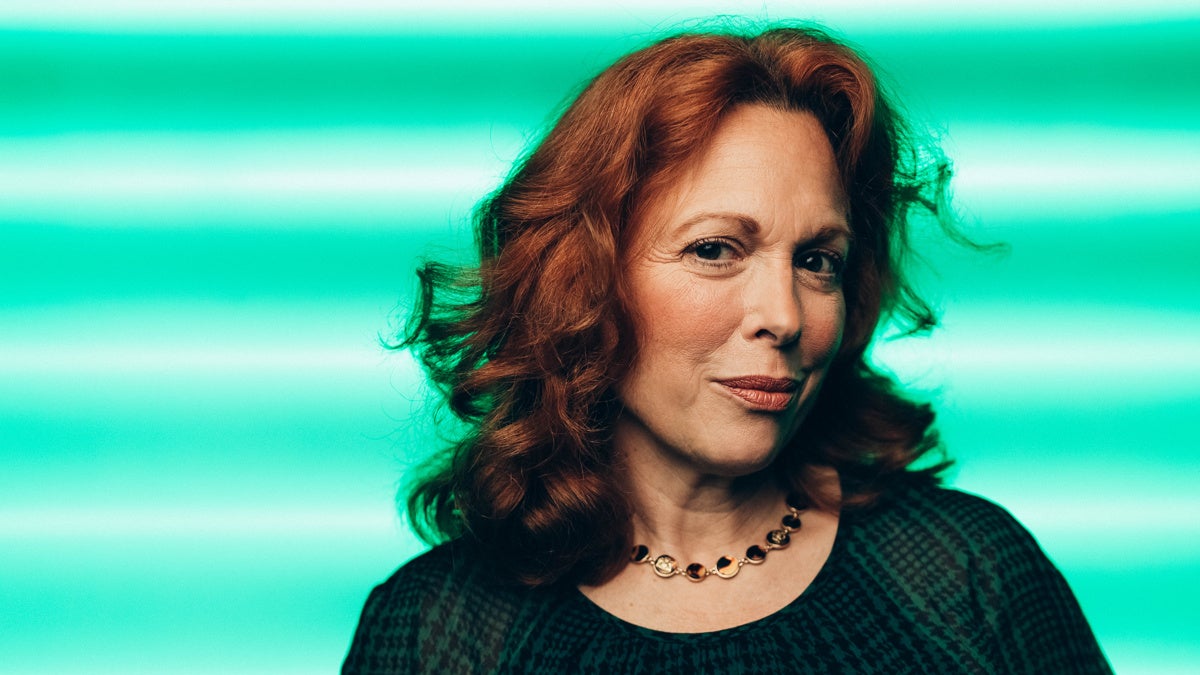 Three-time Tony nominee Carolee Carmello is preparing to descend down the stairs to Harmonia Gardens as Dolly Levi in the national tour of Hello,Dolly!. Taking over the role from former tour star Tony winner Betty Buckley, this marks Carmello’s first time hitting the road since the second national tour of Falsettos 25 years ago. “My youngest just went off to college, so now I have an empty nest and I can go play shows all around the country,” Carmello said to Beth Stevens in a recent interview on Broadway.com’s #LiveAtFive. “We get to go to the heartland of America which is great because this is such an appealing show to so many different kinds of people. It’s so classic; it transcends generations. It’s so lighthearted, which I feel like the country really needs right now. Something that’s joyful and celebrates love.”

The Hello, Dolly! national tour is about to kick-off its second year on the road, and Carmello had to get some questions answered from the former Dolly before donning the red dress. “I never saw Hello, Dolly! on stage until I saw Betty Buckley do it,” she said. “[Buckley] gave me a lot of pointers. She was very generous and smoothed the way for me. My first question was asking what she was eating while Dolly was at Harmonia Gardens. We’re not allowed to talk about it though, it’s a secret.”

There have been five Broadway and accompanying touring productions of Hello, Dolly! since its premiere in 1977, and it has become one of the most beloved and well-known musicals of all time. “I’m really excited to bring Broadway theater to the audiences’ homes,” Carmello said. “Having done Broadway for 30 years, you meet great people at the stage door who have made a trip to New York just to see the show. It’s nice to go to the towns where these people live and see them in their natural habitat.”

As someone who made her Broadway debut in 1989 and was most recently seen on the Main Stem in 2016’s Tuck Everlasting, Carmello has seen the Broadway community evolve over the years. “The unfortunate thing that’s changed is that it’s so expensive now,” she said. “I always feel awful because it’s such a wonderful art form and I want everybody to see it. But the wonderful thing is that there seems to be so many great people attracted to it now. We’re at a place where people get excited about new projects and fans come to the stage door. When I first started, maybe one or two people would be waiting for us. Now, there could be people in the hundreds. It’s this exciting thing. Come out to see the show, wear your Hello, Dolly! costumes! I promise to take a picture with you at the stage door if you do that.”

Catch Carmello in Hello, Dolly! in a city near you!

Watch the full #LiveAtFive interview below!