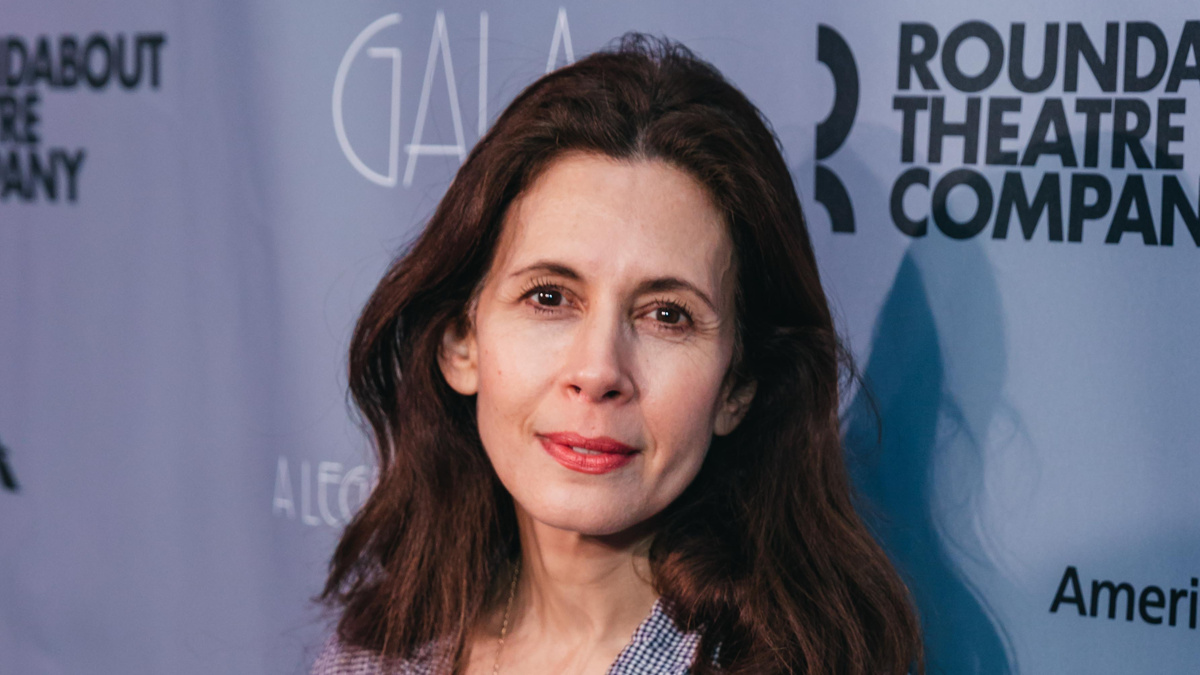 Jessica Hecht will star in the upcoming world premiere of Pulitzer Prize-winning playwright David Auburn’s Summer, 1976. She will star opposite the previously announced Laura Linney.  The production, directed by Daniel Sullivan, will begin performances at the Samuel J. Friedman Theatre on April 4, 2023 and open on April 25.

Hecht was nominated for a Tony Award for her featured performance in A View From the Bridge in 2010. Her other Broadway credits include The Price, Fiddler On The Roof, The Assembled Parties, Harvey, After The Fall, The Last Night of Ballyhoo, Brighton Beach Memoirs and Julius Caesar. She earned an Emmy nomination for Netflix’s Special and is known for playing Susan Bunch on Friends and Gretchen Schwarz on Breaking Bad. Hecht’s screen credits also include Super Pumped, The Loudest Voice, The Sinner Dickinson, The Boys, Succession and more.

In Summer, 1976, an unlikely friendship develops over one fateful summer between Diana, a fiercely iconoclastic artist and single mom, and Alice, a free-spirited yet naive housewife. As the bicentennial is celebrated across the country, these two young women in Ohio navigate motherhood, ambition and intimacy and help each other discover their own independence.

Summer, 1976 was commissioned by Manhattan Theatre Club through the Bank of America New Play Program. The full creative team is to be announced.