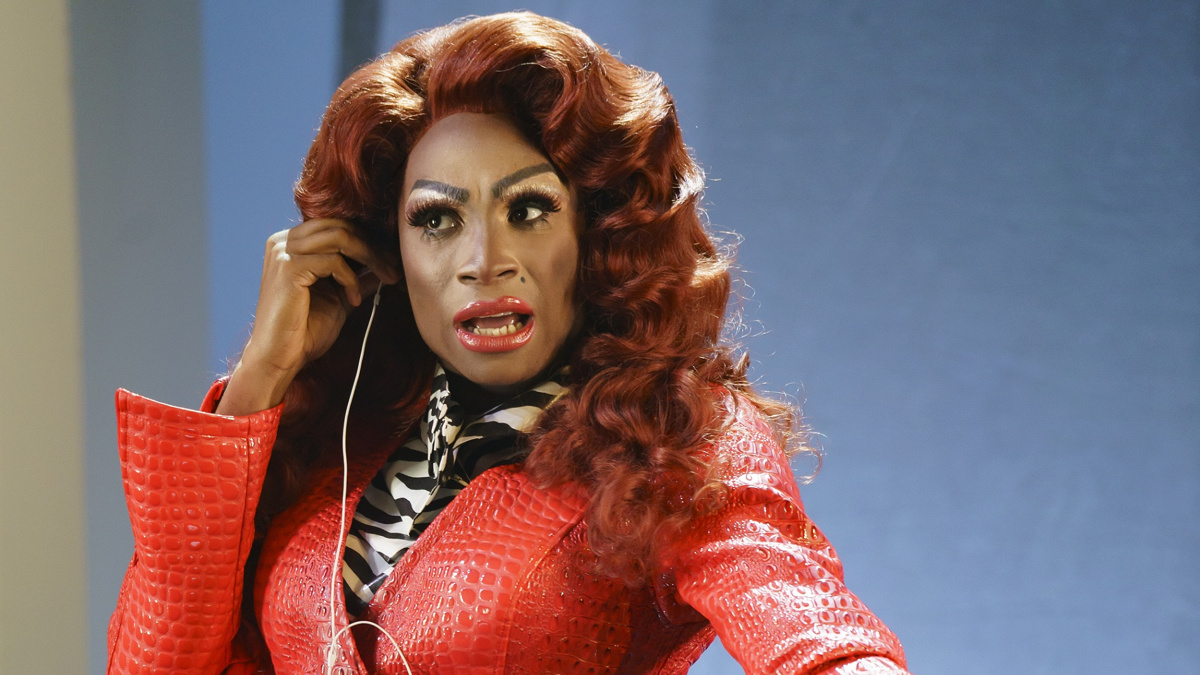 Prepare for takeoff! Ain’t No Mo’, which had a twice-extended run at the Public Theater in 2019, begins performances at Broadway’s Belasco Theatre on November 9. Written by and starring Jordan E. Cooper, the show officially opens on December 1. Stevie Walker-Webb is making his Broadway debut as the director.

Ain’t No Mo’ dares to ask the incendiary question: “What if the U.S. government offered Black Americans one-way plane tickets to Africa?” The answer is the high-octane comedy about being Black in today’s America from the mischievous mind of playwright Cooper, who won the 2021 Whiting Award for Drama.