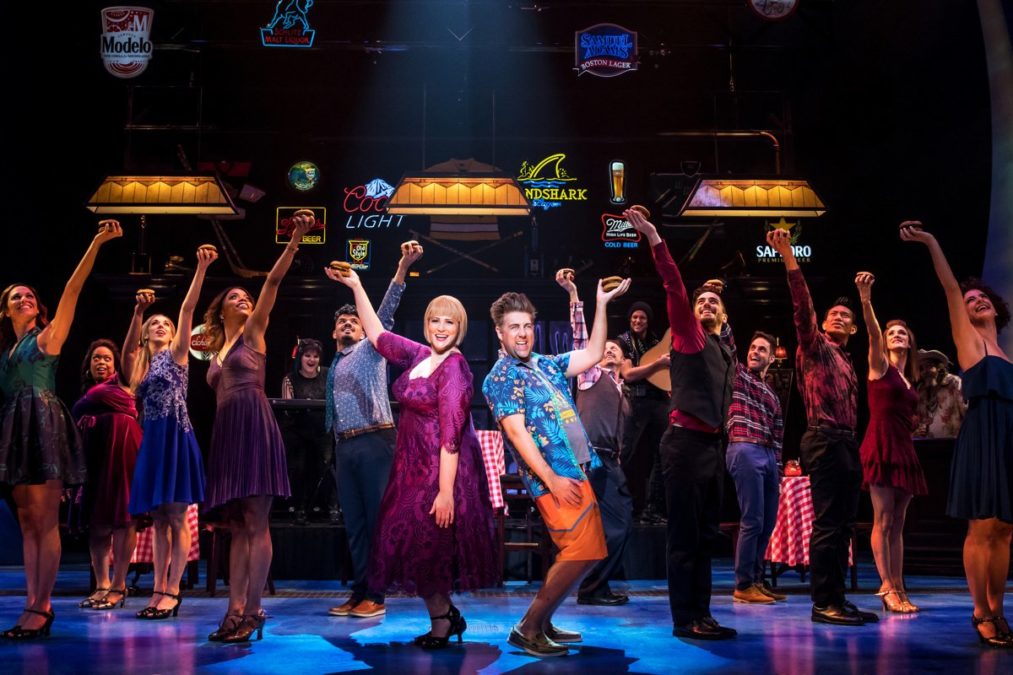 Can't you feel it circling, honey? Can't you feel it swimming around? The new musical Escape to Margaritaville, featuring both original songs and your most-loved Jimmy Buffett classics, will launch a North American tour in October 2019. According to producer Frank Marshall, the traveling production will kick off at Rhode Island’s Providence Performing Arts Center. Directed by Tony winner Christopher Ashley, Escape to Margaritaville opened at Broadway's Marquis Theatre in March 2018. Tour cities and casting will be announced at a later date.

A very exciting day as we announced the nationwide tour of Broadway’s ESCAPE TO MARGARITAVILLE will be kicking off in October 2019 at the Providence Performing Arts Center, RI. More cities to be announced in the coming months, so keep your Fins Up! @buffettmusical @jimmybuffett pic.twitter.com/jmE0UvdiFK
— Frank Marshall (@LeDoctor) May 18, 2018

Imagine a place where the sun is hot, the ocean’s warm, and the drinks are as cold as they are plentiful. Welcome to Margaritaville, the island paradise where city folk get away from it all and the locals get into the kind of trouble you can almost always sweet talk your way out of. Featuring music and lyrics by Buffett and a book by Greg Garcia and Mike O'Malley, this new musical is the story of a part-time bartender, part-time singer, and full-time charmer named Tully who thinks he’s got life all figured out. Until a beautiful career-minded tourist steals his heart and makes him question everything.

San Diego's La Jolla Playhouse presented the musical in a limited engagement from May 9 through July 9, 2017. Following its run at La Jolla, the musical had limited runs in New Orleans from October 20 until October 28, Houston from October 31 until November 5, and in Chicago from November 9 until December 2, 2017. The musical premiered on Broadway in February 2018.