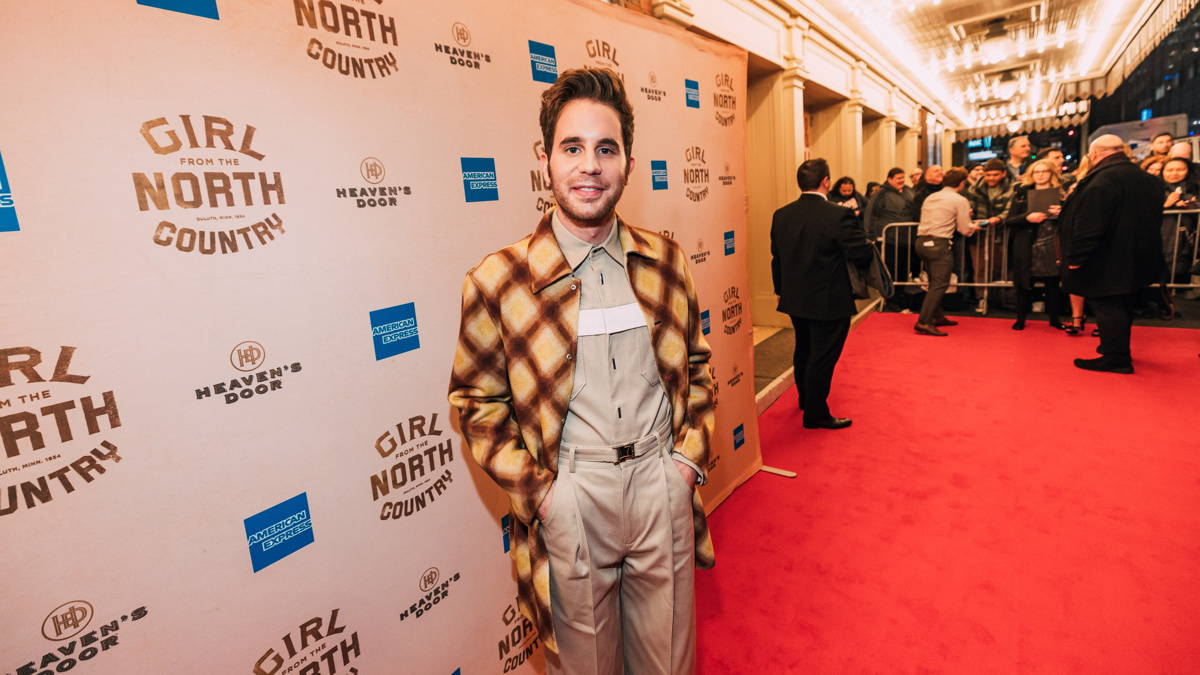 Adrienne Warren & More Set for Best of Broadway Concert
Some Broadway favorites are headed to San Diego! The opening weekend of the Rady Shell at Jacobs Park will include The Best of Broadway, a concert featuring some stage stars along with the San Diego Symphony led by Broadway conductor Rob Fisher. Tina Tony nominee Adrienne Warren, Tony winner Kelli O’Hara as well as Tony nominees Norm Lewis and Megan Hilty will take the stage as part of the show on August 7. Head here for tickets and more info.

Stage Stars Board Steven Spielberg Film Inspired by His Childhood
More Broadway alums have joined the cast of the previously announced film about  Steven Spielberg’s childhood in Arizona. Variety reports that two-time Tony winner Judd Hirsch, Tony nominee Jonathan Hadary, Robin Bartlett and Jeannie Berlin will play relatives of the filmmaker, who will be played by Gabriel LaBelle. They join a cast that includes Paul Dano and Michelle Williams. Production for the new film, which is directed by Spielberg with a screenplay co-written by Tony Kushner, is currently underway with a 2022 release planned.

New Award Named in Honor of Rebecca Luker
A new award named after Rebecca Luker will honor those making a difference in the fight against Amyotrophic Lateral Sclerosis (ALS), a progressive neurodegenerative disease. The Target ALS Rebecca Luker Courage Award is named after Luker, who died at the age of 59 on December 23, 2020. She revealed in February 2020 that she had been diagnosed with ALS. In addition to the main Courage Award, there also will be an Unsung Hero category and up to three Awards of Recognition. A five-person selection committee, made up of members of the Broadway and ALS community, will review nominations. Nominations can be submitted from now through September 30.

Watch Martin Short & More in the Trailer for Only Murders in the Building
The trailer for the previously announced Hulu comedy series Only Murders in the Building has arrived, and it is packed with Broadway stars. Comedy legends Steve Martin and Martin Short lead the show alongside Selena Gomez. Produced by This Is Us creator Dan Fogelman and created and written by Martin and John Hoffman, the series revolves around three strangers who share an obsession with true crime and suddenly find themselves wrapped up in one. In addition to Tony winner Short and Bright Star‘s Tony-nominated scribe Martin, the trailer also includes Jayne Houdyshell, Nathan Lane, Jane Lynch and more. Watch below!

Tony Nominee Lily Rabe Joins The First Lady
Broadway alum Lily Rabe has joined Showtime’s previously announced anthology series The First Lady. Deadline reports that she will play journalist Lorena Hickock, a devoted friend to Eleanor Roosevelt, played by Gillian Anderson in the series. Created by Aaron Cooley and set in the East Wing of the White House, the series is directed and executive produced by Susanne Bier (The Undoing). As previously reported, two-time Tony winner Viola Davis will portray Michelle Obama. The first season will also shed a light on the personal and political lives of Eleanor Roosevelt and Betty Ford, who is portrayed by Michelle Pfeiffer. A release date for the series will be announced later.

Hole in One! Sony Pictures Classics Acquires Mark Rylance-Led Golf Comedy
Sony Pictures Classics has landed the rights to the previously announced golf comedy film The Fantastic Flitcrofts. According to Variety, the movie is now called The Phantom of the Open. It stars three-time Tony winner Mark Rylance. Written by Paddington 2 scribe Simon Farnaby and directed by Craig Roberts, the film features Rylance as Maurice Flitcroft, a dreamer and unrelenting optimist, who managed to gain entry to the British Open Golf Championship by qualifying in 1976 and subsequently shot the worst round in Open history, becoming a folk hero in the process. The Phantom of the Open will also star Sally Hawkins and Rhys Ifans. No word yet on a release date.