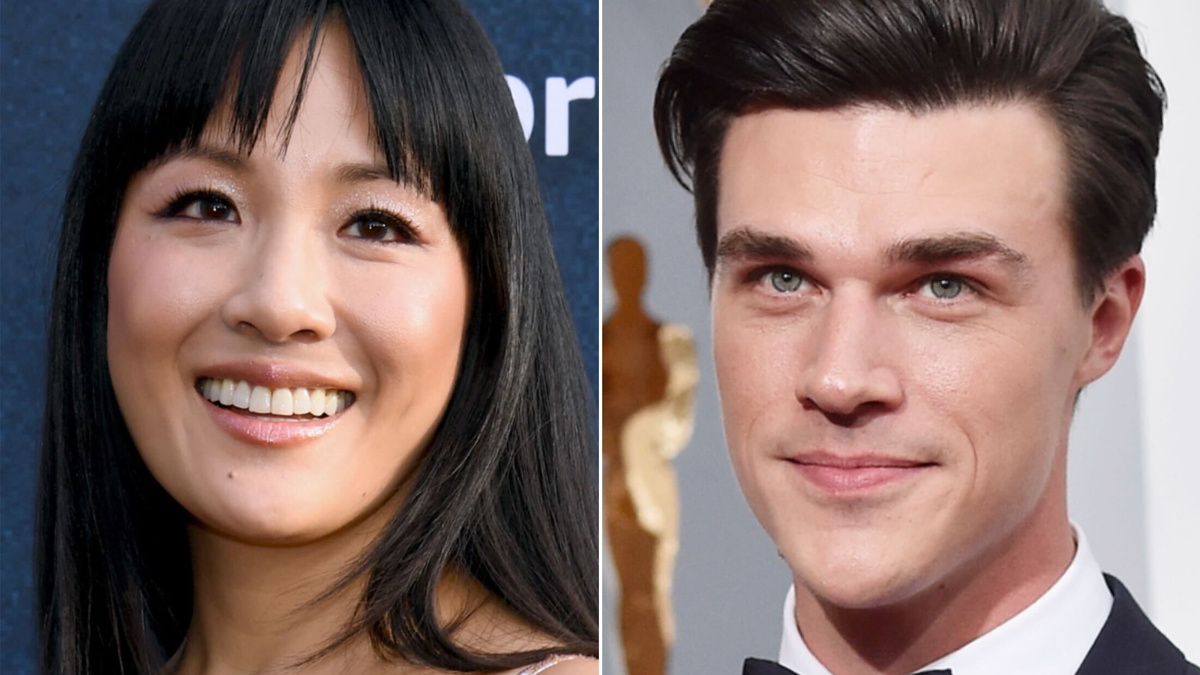 Constance Wu & More Cast in 2:22 – A Ghost Story
Casting has been revealed for the U.S. premiere of Danny Robins’ supernatural thriller 2:22 – A Ghost Story. The show, directed once again by Matthew Dunster, was Olivier-nominated for Best New Play. It will begin at the Ahmanson Theatre on October 29 and open on November 4. Constance Wu, Finn Wittrock, Anna Camp and Adam Rothenberg lead the four-hander. 2:22 – A Ghost Story follows Jenny (Wu), who believes her new home is haunted, and her husband Sam (Wittrock), who isn’t having any of it. They argue with their first dinner guests, old friend Lauren (Camp) and her new partner Ben (Rothenberg). Can the dead really walk again? Belief and skepticism clash, but something feels strange and frightening, and that something is getting closer, so they are going to stay up… until 2:22AM… and then they will know. The limited engagement will run through December 4.

Bob the Drag Queen to Host Performance of A Strange Loop
Bob the Drag Queen will host a big, Black, queer night for the Tony Award-winning musical A Strange Loop on October 27. The season eight winner of RuPaul’s Drag Race will moderate a talkback following the show. The event takes place during LGBT History Month to celebrate the Pulitzer Prize-winning show breaking new ground for Black and LGBTQ+ representation on Broadway. “It’s truly one of the most brilliant shows I’ve ever seen in my life, and I thought to myself, ‘What if everyone in the audience was Black and/or queer? How amazing would that be?’” said Bob in a statement. “So I reached out to the producers and a friend of mine in the show and I said, ‘Can we make this happen?!’” A Strange Loop is playing at the Lyceum Theatre.

Reneé Rapp Releases New Music Video for “Don’t Tell My Mom”
Reneé Rapp has released the official music video for her newest single “Don’t Tell My Mom.” Rapp made her Broadway debut as Regina George in Mean Girls after winning at the Jimmy Awards and stars in the HBO Max series The Sex Lives of College Girls, which will premiere its second season in November. The new song is an emotional look at Rapp’s thoughts about not wanting to cause pain to her mother by opening up about what she’s going through, and the accompanying music video offers a personal look into her life by showing family videos. Watch below!

Ian McKellen to Play Mother Goose in London Pantomime Production
Ian McKellen is heading into a fairy tale. The stage and screen legend emerged from a golden goose egg (#casual) on October 3 to announce that he would be headlining a London pantomime production as Mother Goose, according to Variety. McKellen, who will play Mother Goose (a.k.a. Ma), will be joined by comedian John Bishop as Vic (a.k.a. Pa). Former Great British Baking Show host Mel Giedroyc will also appear in the production, which follows Ma and Pa, who are running an animal sanctuary inside an abandoned department store. Mother Goose is written by Jonathan Harvey and directed by Cal McCrystal. It will launch at the Theatre Royal Brighton at the beginning of December before moving to the West End and then embarking on a four-month tour around the U.K.