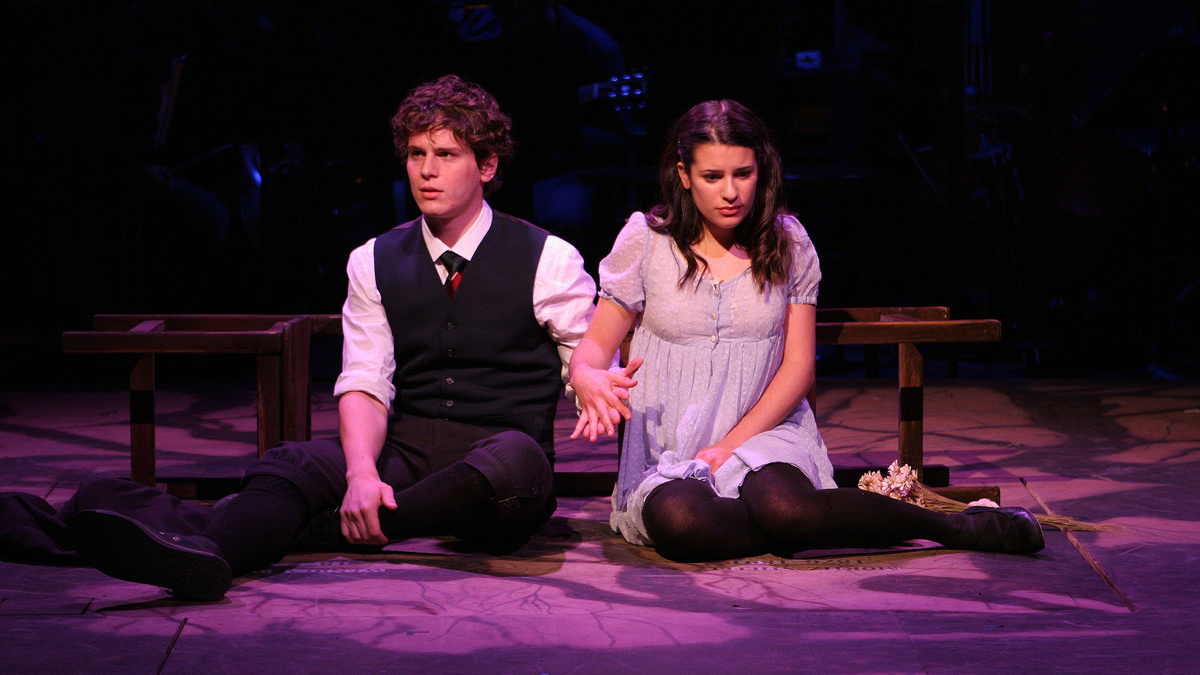 The original Broadway cast of Spring Awakening is reuniting for a one-night-only concert in honor of the Tony-winning musical’s 15th anniversary. The show’s Tony-winning director Michael Mayer will helm the concert, which will benefit The Actors Fund and take place on November 15 at 7PM ET at Broadway’s Imperial Theatre, home of Ain’t Too Proud – The Life and Times of the Temptations.

Spring Awakening, featuring music by Duncan Sheik and a book and lyrics by Steven Sater, is based on Frank Wedekind’s 1891 play by the same name. It depicts a dozen young people making their way through the thrilling, complicated and mysterious time of sexual blossoming.

“The chance to reunite our remarkable cast 15 years after their first Broadway performance of Steven Sater, Duncan Sheik and Michael Mayer’s gorgeous show is a beautiful and thrilling idea,” original producers Tom Hulce and Ira Pittleman said in a joint statement. “I think all of us are looking forward to revisiting our younger selves, even for just one night, and we are truly grateful to Jonathan Groff, Lauren Pritchard and the entire cast for reaching out and making this all come together.”