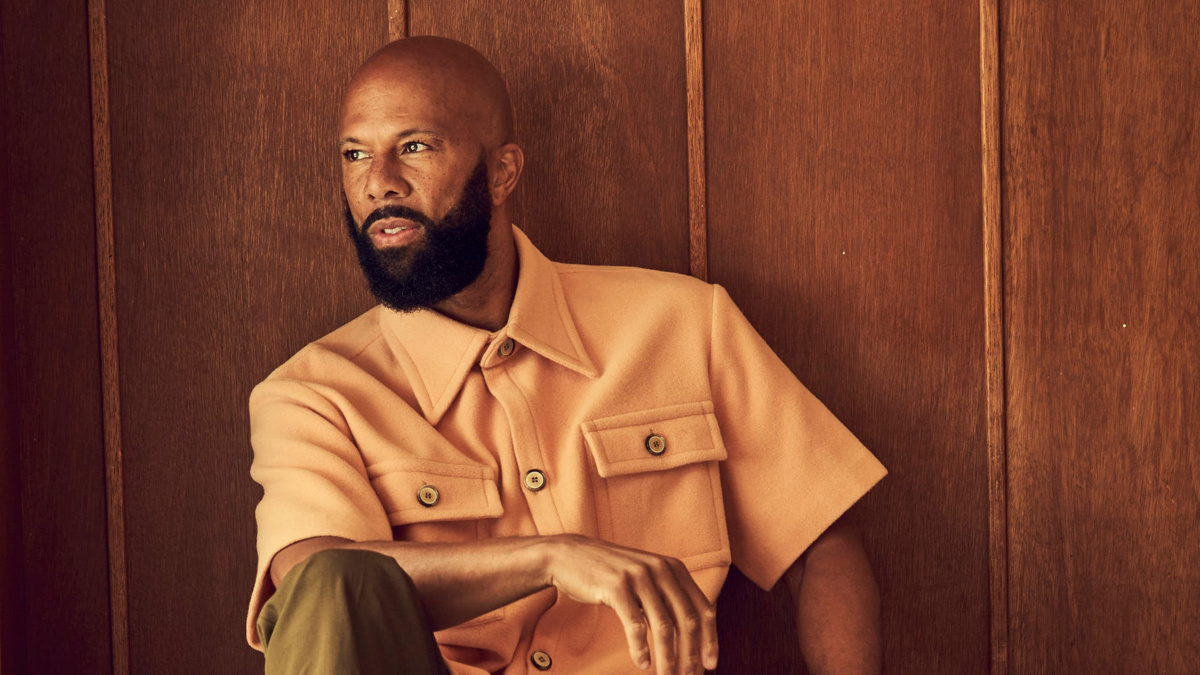 Oscar, Emmy and Grammy winner Common will make his Broadway debut in Stephen Adly Guirgis’ Pulitzer Prize-winning Between Riverside and Crazy. The play, directed by Austin Pendleton, will begin previews on November 30 at Second Stage’s Hayes Theater. Opening night is set for December 19.

Common is an Oscar and Grammy winner for the Selma song “Glory,” which he created with John Legend. His other Grammys wins were for “Love of My Life (An Ode to Hip-Hop)” and “Southside.” He won an Emmy Award for the song “Letter To The Free” in the documentary 13th. Common most recently appeared opposite Broadway alum Keke Palmer in the film Alice, which premiered at the 2022 Sundance Film Festival.

Between Riverside and Crazy tells the story of ex-cop and recent widower Walter “Pops” Washington and his recently paroled son Junior. Their struggle to hold on to one of the last great rent stabilized apartments on Riverside Drive collides with old wounds, sketchy new houseguests and a final ultimatum.