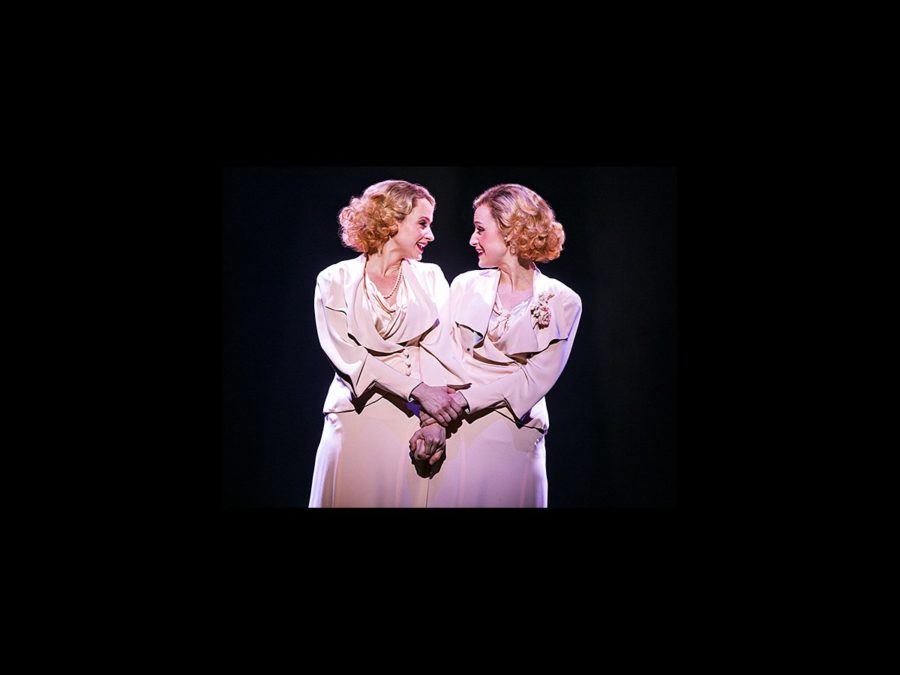 We told you Erin Davie, Emily Padgett and the new cast of Side Show would never leave you! A new Broadway cast recording of the musical by Henry Krieger and Bill Russell will be released on Broadway Records in early 2015. Produced by six-time Grammy winner Frank Filipetti, the new album will be released in the theater, stores and on iTunes. No official dates have been set.

Directed by Bill Condon, the reimagined staging of Side Show is based on the true story of conjoined twins Violet and Daisy Hilton. The musical is the moving portrait of two women joined at the hip whose extraordinary bondage brings them fame during the depression era but denies them love. The tuner features songs including “I Will Never Leave You” and “Who Will Love Me As I Am?” The production will begin performances October 28 at the St. James Theatre, with opening night set for November 17.