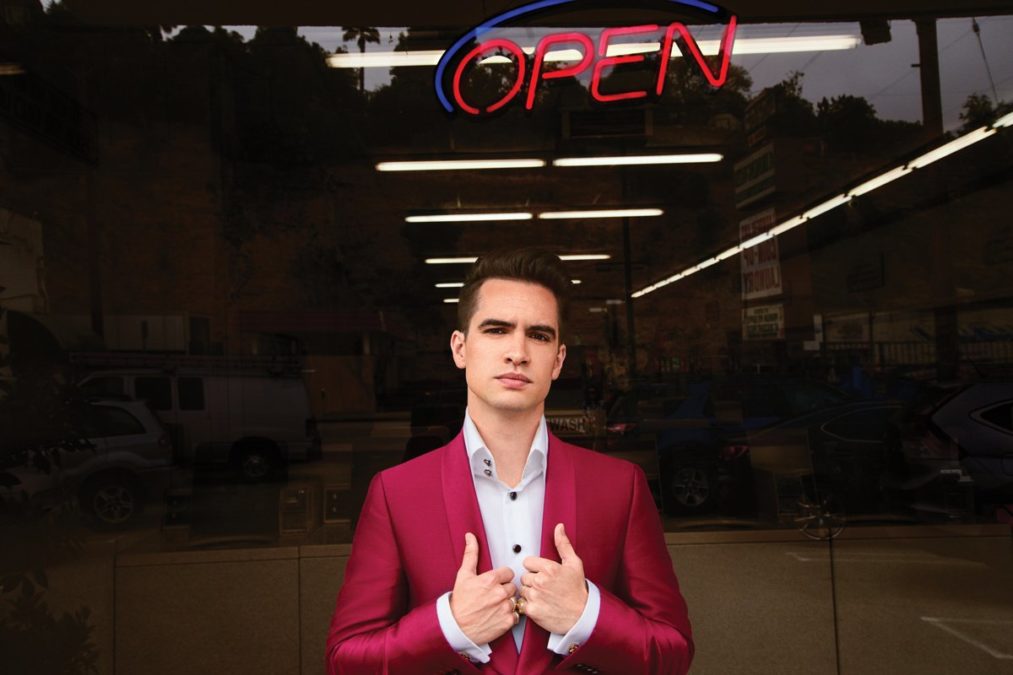 Panic! at the Disco Frontman Brendon Urie Will Make His Broadway Debut in Kinky Boots

Panic! at the Disco's Brendon Urie is heading to the Great White Way! The band's lead singer will make his Broadway debut as Charlie Price in Kinky Boots beginning on May 26. He will play a limited engagement through August 6. Urie succeeds Killian Donnelly in the hit musical, which just celebrated its four-year anniversary on Broadway.

Urie is the frontman of the Grammy-nominated rock band, Panic! at The Disco. The band’s fifth-studio album, Death Of A Bachelor, debuted at No. 1 on the Billboard 200 Chart in 2016. In addition, platinum-certified Death Of A Bachelor was the fourth biggest selling album released in 2016 just behind Drake, Beyoncé and Rihanna and has amassed over 500 million streams.

About to take on a life long dream & head to Broadway. Excited to join @KinkyBootsBway this summer as Charlie Price. See you all in NY! pic.twitter.com/QVWWcs64fS
— Panic! At The Disco (@PanicAtTheDisco) April 11, 2017