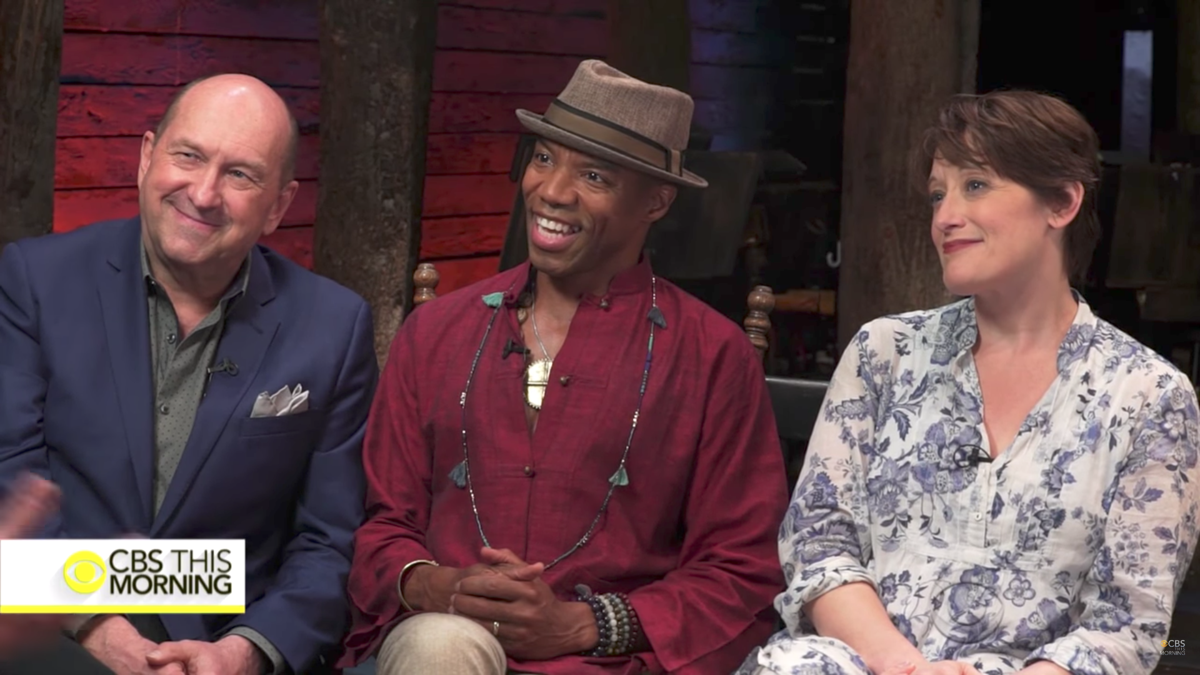 Rodney Hicks on Why Come From Away Is Moving People: ‘Through Tragedy Comes Joy’

The seven-time Tony-nominated Broadway musical Come From Away, based on a not-often-told story surrounding the events of September 11, 2001, has surprised audiences with its ability to provoke both tears and laughter. Members of the show’s ensemble cast paid a visit to CBS This Morning to discuss why a musical about such a touchy subject matter is having an impact. “Through tragedy comes joy,” said cast member Rodney Hicks. Such might just be the power of musical theater. “I think people are coming here, repeatedly, to heal.” Watch the stars of the musical below and look out for their performance on the Tony Awards on June 11.

Tags: Watch It
More Buzz About Come From Away