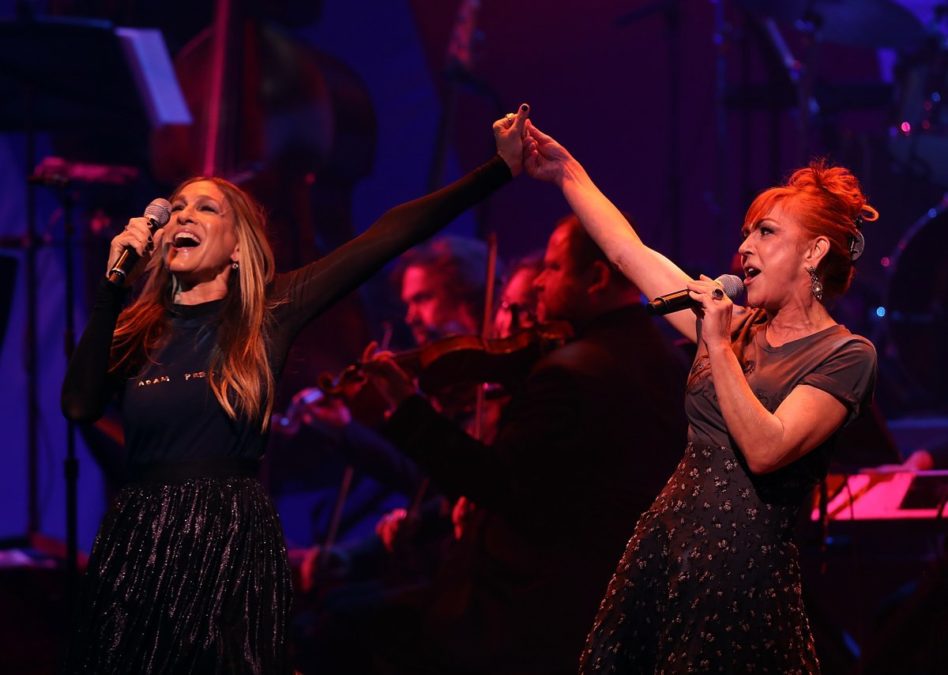 Stage stars came together to support Hillary Clinton on October 17 at the presidential hopeful's Stronger Together concert at the St. James Theatre, a star-studded event that provided a special thrill for two spunky one-time orphans, Andrea McArdle and Sarah Jessica Parker. In one of the evening's many highlights, the duo teamed up to deliver “Tomorrow,” the ever-hopeful hit that they both performed on Broadway while playing the title role in Annie.

Promoting her new HBO show Divorce, Parker told Howard Stern during an interview on his SiriusXM radio show on October 18 that it was her idea to ask McArdle, who received a Tony Award nomination for originating the role of Annie, to sing with her during a conversation with event organizer Harvey Weinstein. “We were talking about getting people back together,” she told Stern. “And one of the ideas I had was to have Andrea come back and sing ‘Tomorrow,’ which is just, for anybody, you have memories of hearing her… It’s such a sentimental thing.”

Having first played orphan July for a year prior to taking over the leading role of Annie, Parker said the team-up was a particular thrill: “I’ve never done it my entire life [with her]. Maybe there was one Kennedy Center thing when we were young people, but never since the show closed.”

“I sang a teeny tiny bit just at the beginning—two phrases—and then I got to say the most exciting thing I’ve said in a long time: ‘Ladies and gentlemen, Miss Andrea McArdle,’” adding that the crowd when wild when McArdle started singing. 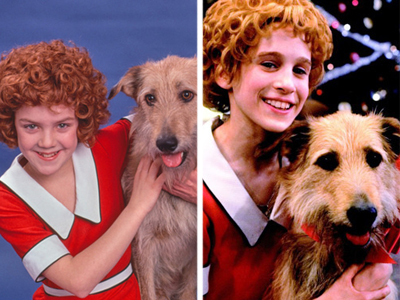