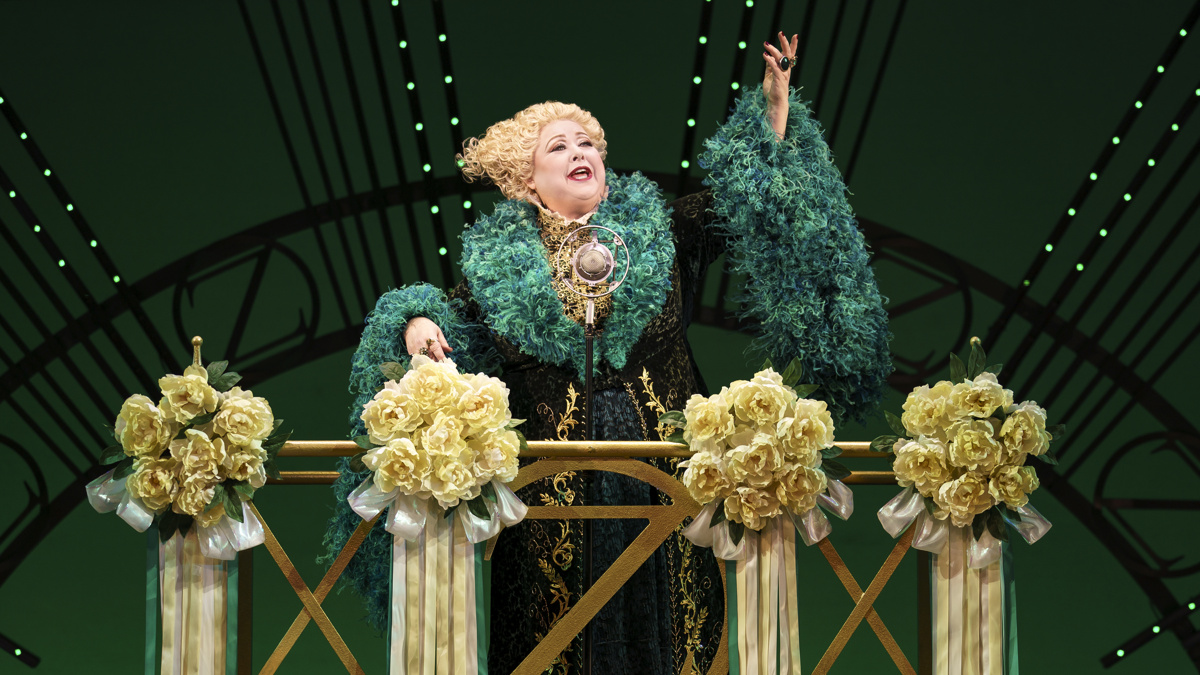 Sharon Sachs to Play Madame Morrible in Wicked on Broadway

Sachs comes to the Broadway company of Wicked directly from the show’s national tour. This marks her Broadway debut. Kaye is a two-time Tony winner for her performances in The Phantom of the Opera and Nice Work If You Can Get It. Her other Broadway credits include her Tony-nominated turns in Mamma Mia! and Souvenir as well as appearances in Diana, Anastasia, Cinderella, Ragtime, Sweeney Todd, Grease and more.

Brittney Johnson assumes the role of Glinda on February 14. Amanda Jane Cooper will briefly return to the role from February 1-13. Cooper was most recently seen in The Streets of New York at off-Broadway’s Irish Repertory Theatre. The cast also features Lindsay Pearce as Elphaba, Michael McCormick as The Wizard, Sam Gravitte as Fiyero, Jordan Barrow as Boq, Mili Diaz as Nessarose and Michael X. Martin as Doctor Dillamond.