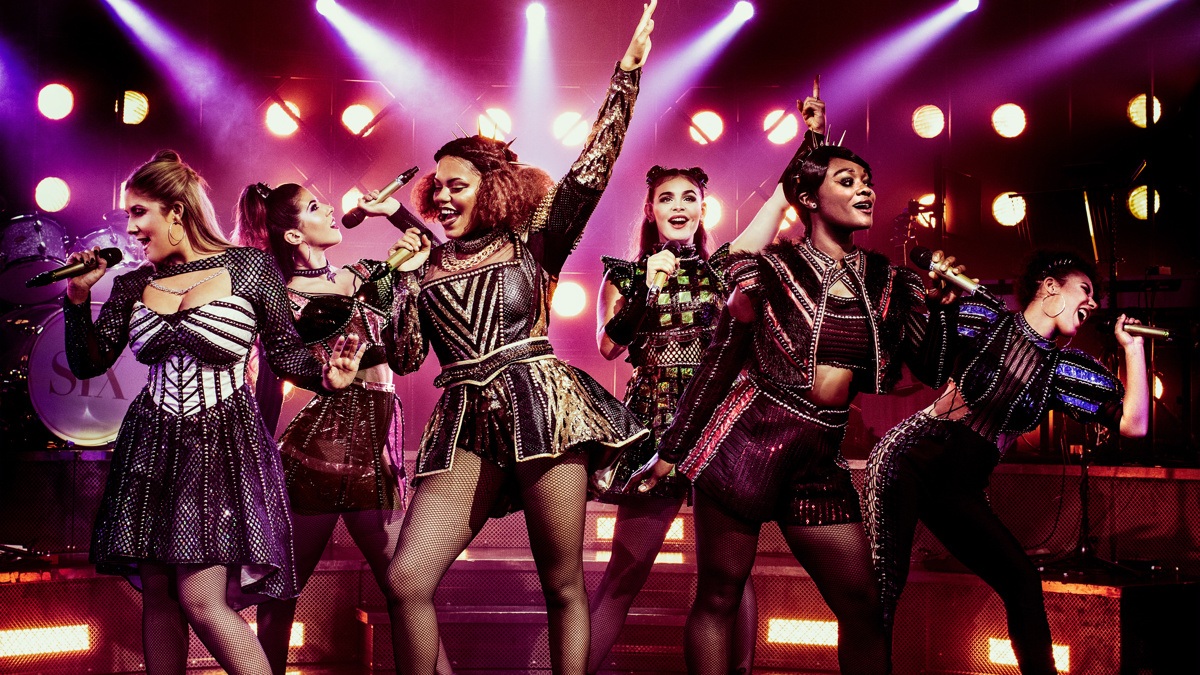 The original Six queens are putting their crowns back on. The original West End cast of the Tony nominated Six: The Musical are reuniting for a filmed stage production on July 1 at London’s Vaudeville Theatre. The filming will star Jarnéia Richard-Noel as Catherine of Aragon, Millie O’Connell as Anne Boleyn, Natalie Paris as Jane Seymour, Alexia McIntosh as Anna of Cleves, Aimie Atkinson as Katherine Howard and Maiya Quansah-Breed as Catherine Parr. This cast received a joint Olivier nomination for their performance.

Liz Clare will direct the performance for the screen. Six is written by Toby Marlow and Lucy Moss and directed for the stage by Moss and Jamie Armitage.

The musical centers on the six ex-wives of King Henry VIII, who headline an electrifying pop-concert spectacle—flipping the narrative of the one-sided story from the history books.

More information, including release date, is to be announced.