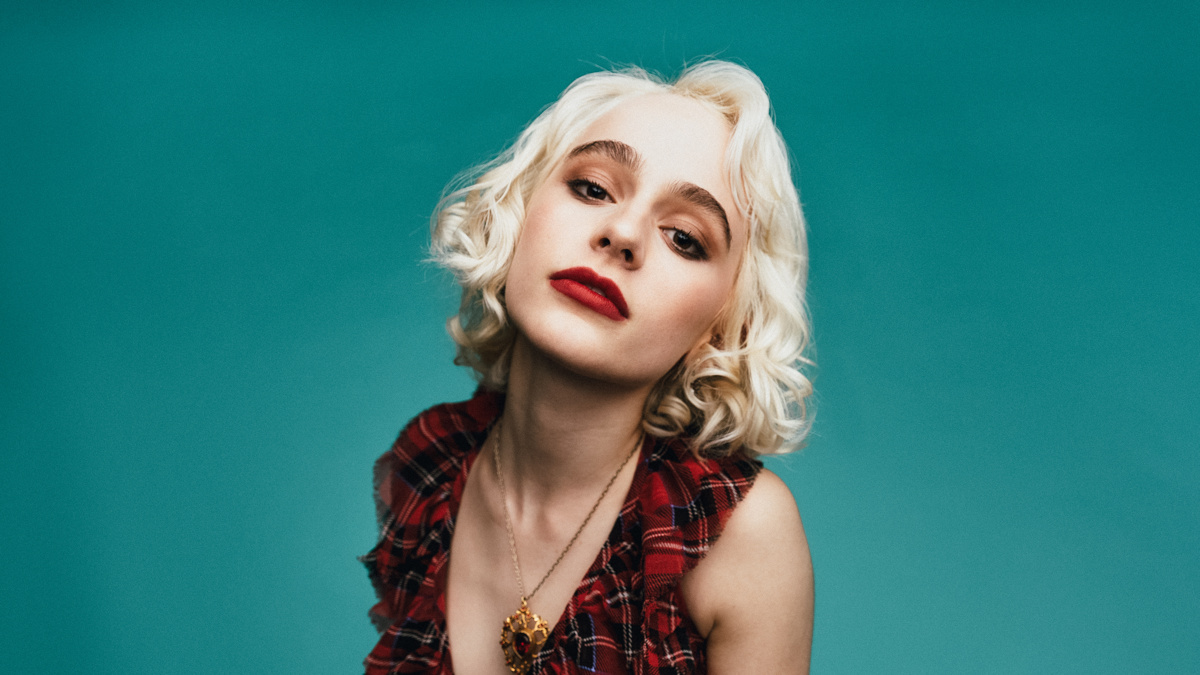 Former Beetlejuice headliner Sophia Anne Caruso has a new gig! She is set to star alongside High School Musical: The Musical – The Series‘ Sofia Wylie in The School For Good And Evil, the film adaptation of the bestselling first novel in the popular Soman Chainani book series, according to Deadline.

In addition to originating the role of Lydia in Beetlejuice, which earned her a 2019 Theatre World Award, Caruso was seen on Broadway in Blackbird. Off-Broadway, she starred in David Bowie’s Lazarus at New York Theatre Workshop and The Nether for MCC Theater, receiving Lortel Award nominations for both performances, and in the musical Runaways at Encores Off-Center at New York City Center. She repeated her work in Lazarus in the show’s London premiere, which is streaming online on January 8. Her screen credits include Jack of the Red Hearts, The Sound of Music Live! and more.

A production timeline for The School For Good And Evil will be announced later.