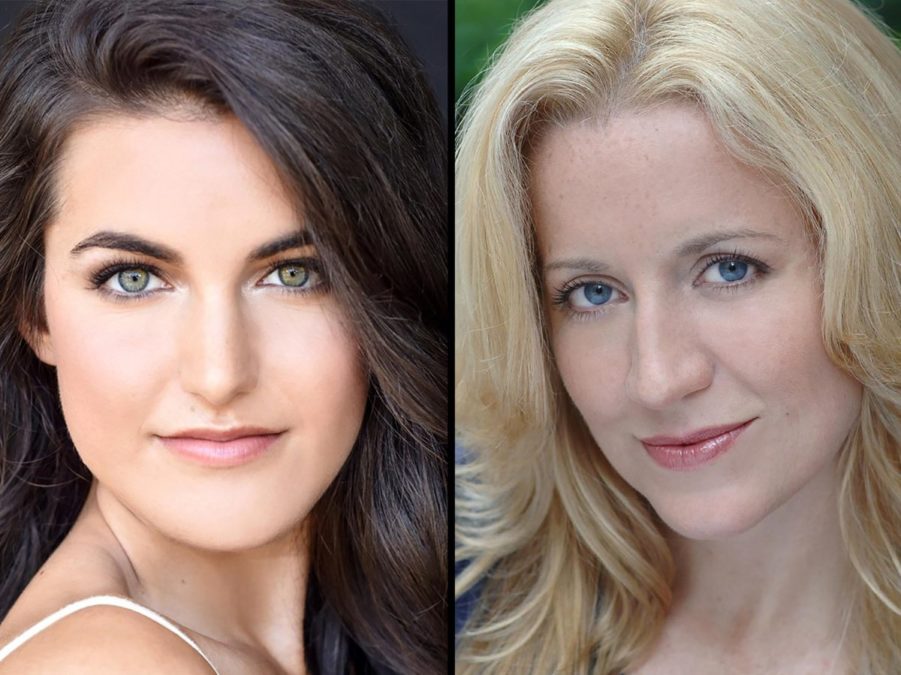 Stage favorite Eva Tavares and Broadway alum Kristie Dale Sanders will soon play Christine Daaé and Madame Giry, respectively, in the touring production of Andrew Lloyd Webber's The Phantom of the Opera. Sanders will join the show on July 18 when Phantom plays the Queen Elizabeth Theatre in Vancouver, British Columbia, and Tavares will step in on July 26 when the show goes up at the Northern Alberta Jubilee Auditorium in Edmonton, Alberta.

Tavares' theater credits include the world premiere of Sousatzka, West Side Story and A Little Night Music. Her choreography has been seen most recently in Die Fledermaus at the Vancouver Opera. Sanders has been seen on Broadway in Cabaret, Evita, Next Fall, Urinetown and The Phantom of the Opera.

Based on the classic novel Le Fantôme de L’Opéra by Gaston Leroux, The Phantom of the Opera tells the story of a masked figure who lurks beneath the catacombs of the Paris Opera House, exercising a reign of terror over all who inhabit it. He falls madly in love with an innocent young soprano, Christine, and devotes himself to creating a new star by nurturing her extraordinary talents and by employing all of the devious methods at his command. Lloyd Webber’s score includes the beloved songs “Music of the Night,” “Think of Me” and “All I Ask of You.”

Cameron Mackintosh’s original production of The Phantom of the Opera continues performances at Her Majesty’s Theatre in London and in its recording-breaking run at the Majestic Theatre on Broadway and many other cities around the world.

The touring production of The Phantom of the Opera is also available as a season option in cities across North America, click here to see when it's playing your city.