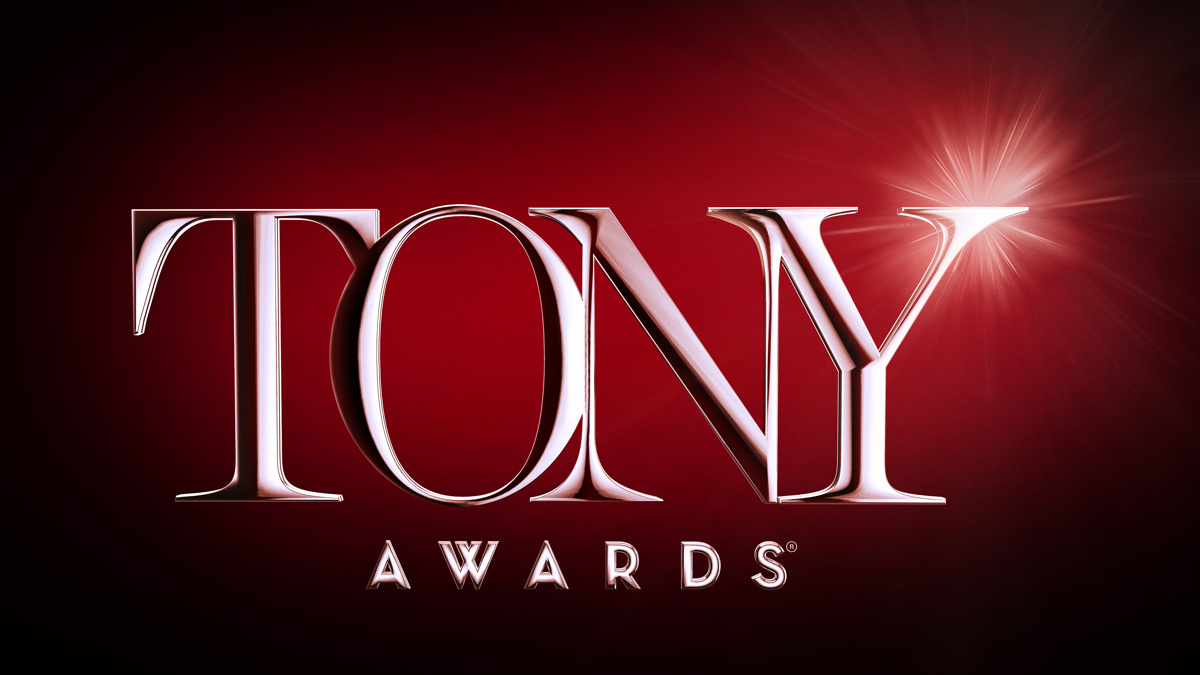 The Show Must Go On! The 2020 Tony Awards Will Take Place Online This Fall

Broadway’s biggest night is back on! After jointly announcing a postponement of the 74th Annual Tony Awards, originally scheduled for June 7 at Radio City Music Hall, the Broadway League and the American Theatre Wing have shared that the ceremony will now take place online this fall. Final eligibility determinations will be made by the Tony Awards Administration Committee in the coming days. Further details and an exact date will be announced later.

“Though unprecedented events cut the Broadway season short, it was a year full of extraordinary work that deserves to be recognized,” said Charlotte St. Martin, President of the Broadway League, and Heather Hitchens, President & CEO of the American Theatre Wing, in a joint statement. “We are thrilled not only to have found a way to properly celebrate our artists’ incredible achievements this season, but also to be able to uplift the entire theater community and show the world what makes our Broadway family so special at this difficult time. The show must go on, no matter what—and it will.”

The Antoinette Perry “Tony” Award, which was founded by the American Theatre Wing in 1947, is bestowed annually on theater professionals for distinguished achievement on Broadway. The Tony is one of the most coveted awards in the entertainment industry.

Top winners at the 2019 Tony Awards included Hadestown and The Ferryman. As previously reported, Broadway remains shut down as a result of the coronavirus crisis.