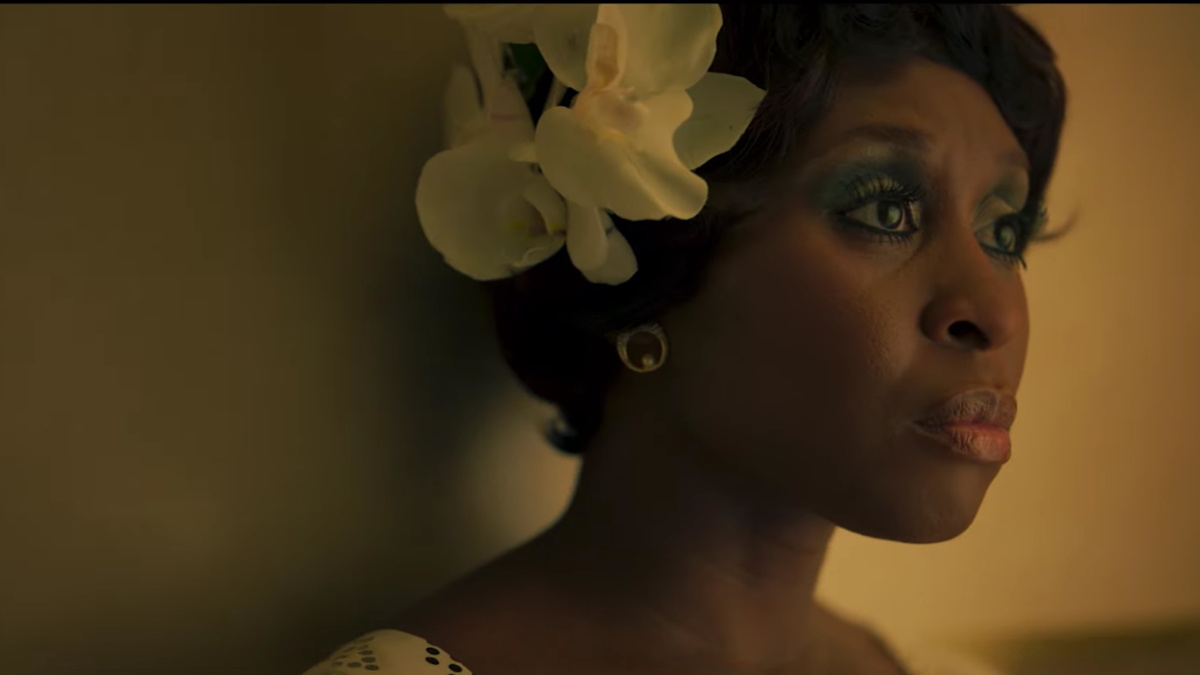 The Queen of Soul’s story is coming to the small screen and now audiences get a glimpse of what to expect. As previously announced, Tony winner Cynthia Erivo is headlining National Geographic’s Genius: Aretha as Aretha Franklin with Pulitzer-winning playwright Suzan-Lori Parks serving as the series showrunner. Originally set to premiere in the spring of 2020, COVID-19 forced production to pause and delay the release. The four-episode miniseries will now premiere on March 21 at 9PM ET on National Geographic for four consecutive days. It will then be available to stream on Hulu the following day. The series also features Rebecca Naomi Jones and Patrice Covington as Franklin’s sisters Carolyn and Erma, respectively. Erivo isn’t the only stage star bringing Franklin’s tunes to the screen this year, the Jennifer Hudson-led biopic film will now release on August 13, 2021 due to similar production delays. Watch the trailer below to see Erivo put on the Queen of Soul’s crown!