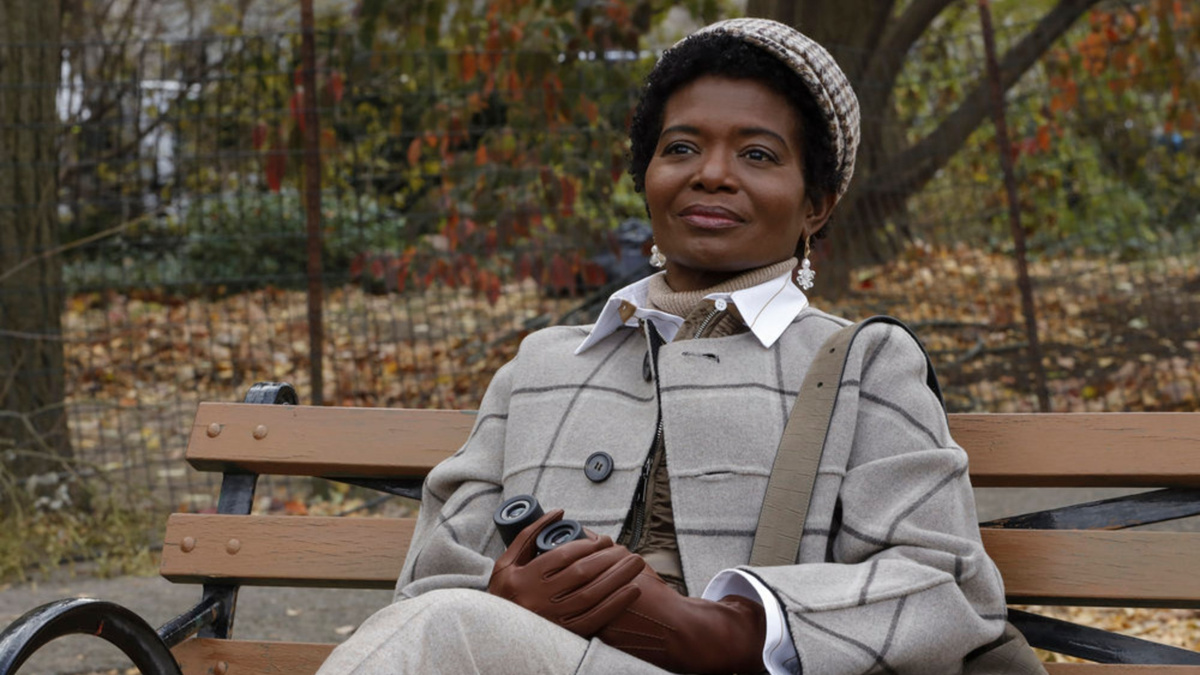 Tony winner LaChanze details her new role on NBC’s The Blacklist on the latest episode of Broadway Profiles with Tamsen Fadal. The performer told Fadal what it’s like to have newfound fans from the show. “I get these messages from people in my Instagram DMs, and people are saying, ‘Who are you? You’re so beautiful. Are you going to be on the show again? How is James Spader to work with?'” she said. “And I’m like, ‘Listen, youngin’. I’ve been around for a minute.'”

Known for her roles in Broadway’s Once On This Island, The Color Purple, If/Then and Summer: The Donna Summer Musical, LaChanze is also one of the founding members of Black Theatre United. “We’re just launching our mentorship program for young Black artists who are looking for a career in theater. Oftentimes, there are a lot of Black students who can’t afford to live in certain cities to follow through with an internship, so we’re offering support to some of these kids that may want to come in and pursue a life in theater—not only onstage, but offstage as well.” Watch the video below, and head here to check your local listings for Broadway Profiles. Hosted by Fadal and powered by Broadway.com, it is the only nationally syndicated weekly theater news program.