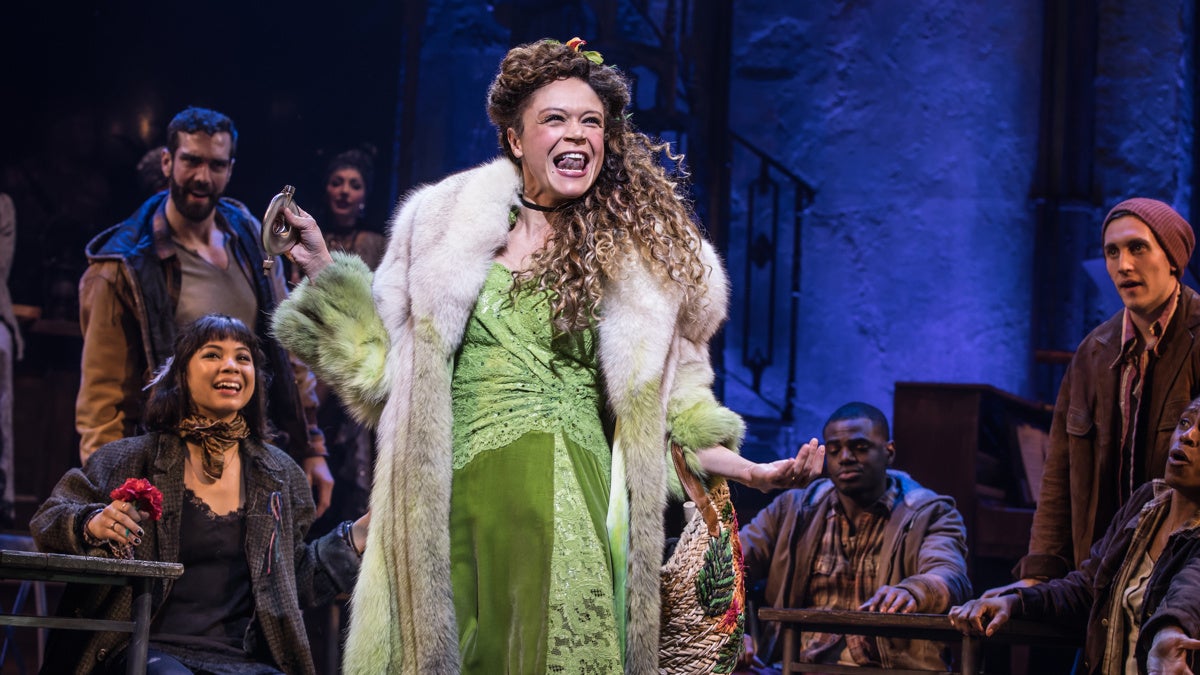 Let the world we dream about be the one we live in now! The new Broadway musical Hadestown will embark on a national tour in fall 2020. The traveling production of the Tony-winning Best Musical will visit more than 30 cities coast to coast, including Denver, Houston, Los Angeles, Minneapolis, New Orleans, Philadelphia, Tempe, and Washington, D.C., with more to be announced shortly. Exact dates, additional cities and casting for the tour will be announced at a later date. Hadestown continues its triumphant run at Broadway’s Walter Kerr Theatre.

Featuring a book, music and lyrics by Tony winner Anaïs Mitchell and direction by Tony winner Rachel Chavkin, Hadestown intertwines two mythic tales—that of young dreamers Orpheus and Eurydice, and that of King Hades and his wife Persephone—as it invites you on a hell-raising journey to the underworld and back. Mitchell’s beguiling melodies and Chavkin’s poetic imagination pit industry against nature, doubt against faith, and fear against love. Performed by a vibrant ensemble of actors, dancers and singers, Hadestown is a haunting and hopeful theatrical experience that grabs you and never lets go and a love story for today…and always.