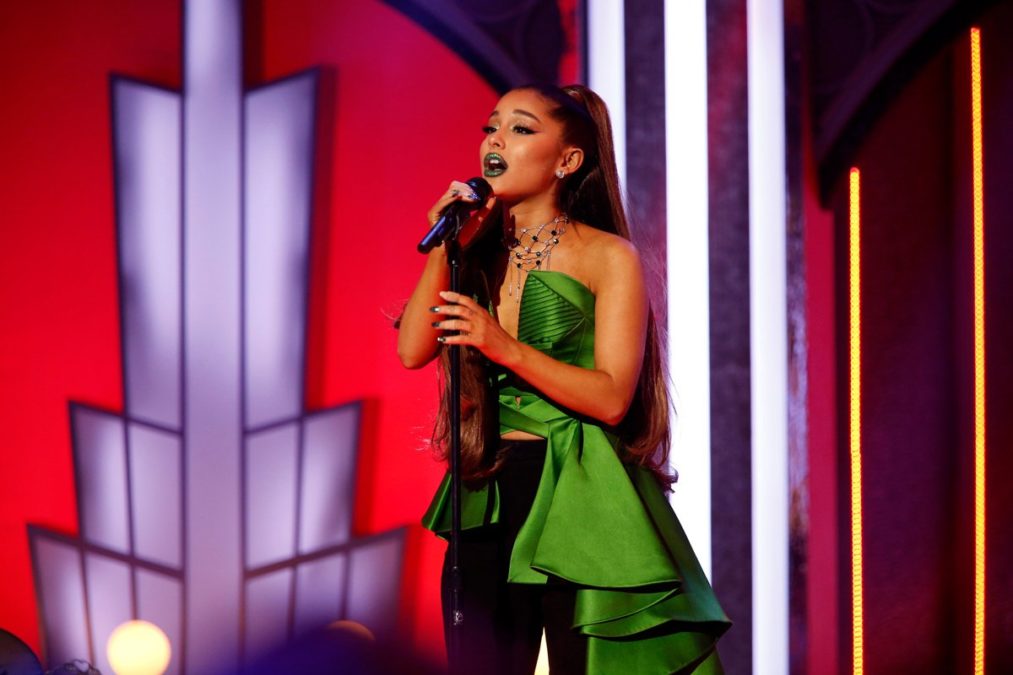 To celebrate the 15th anniversary of the blockbuster musical Wicked, the production has announced the release of the new album Wicked: The 15th Anniversary Special Edition, a 2-CD set of the original cast recording. The album will include four bonus tracks recorded live during the NBC special A Very Wicked Halloween, which aired nationally on October 29, 2018. The new recording will be released on February 8, 2019.

The 19-track set will feature the original album's songs plus “The Wizard and I” sung by Ariana Grande, “What Is This Feeling?” sung by Pentatonix, “As Long As You’re Mine” performed by Adam Lambert and Ledisi and “For Good” sung by original Wicked stars Kristin Chenoweth and Idina Menzel, joined by a chorus of actresses who have also portrayed Elphaba and Glinda throughout the musical's Broadway run.

The Grammy-winning original cast recording of the smash-hit Broadway musical is certified triple Platinum by the Recording Industry Association of America. It has sold nearly four million copies and spent more than 257 weeks at the #1 spot on Billboard’s Broadway Chart.