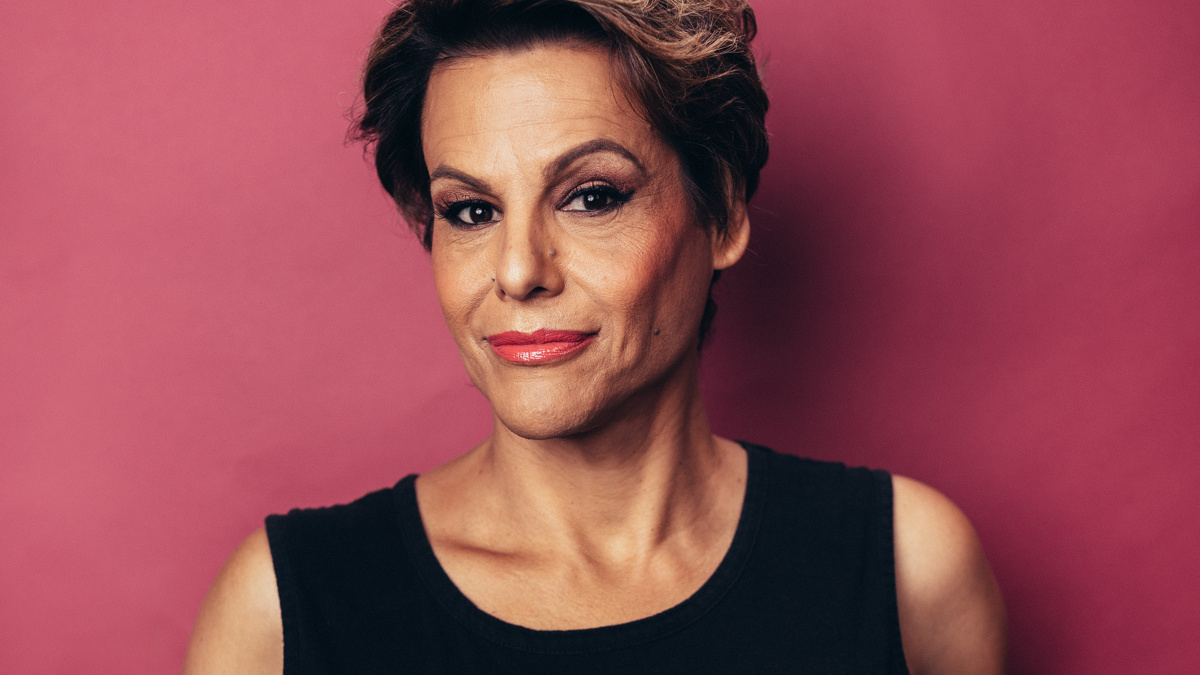 The Lavender Effect, the non-profit organization dedicated to advancing LGBTQ+ heritage and culture, is having a virtual Pride Parade on May 31 at 3PM ET on Zoom and Facebook Live. The parade’s host and grand marshall will be Transparent favorite Alexandra Billings, who was seen in Wicked as Madame Morrible prior to the Broadway shutdown.

The event, which marks the 50th anniversary of Pride, is set to include appearances Judith Light, Audra McDonald, Betty Buckley and Lily Tomlin, Sean Hayes, Bradley Whitford and more.

Billings is best known as Davina on Transparent. Before taking the role of Wicked, she made her Broadway debut in The Nap in 2018 and has appeared in numerous regional productions, including S/He & Me, Seussical, Berlin Circle, A Doll’s House, Trojan Women, Gypsy, Vampire Lesbians of Sodom, Time to Burn, Hamlet! The Musical! and Before I Disappear.

As the world faces the COVID-19 pandemic and Pride festivities around the globe are being canceled, this virtual Pride Parade will celebrate LGBTQ+ history and benefit the Lavender Effect. The organization is accepting applications from individuals and organizations who would like to participate in the Pride Parade. Learn more here.