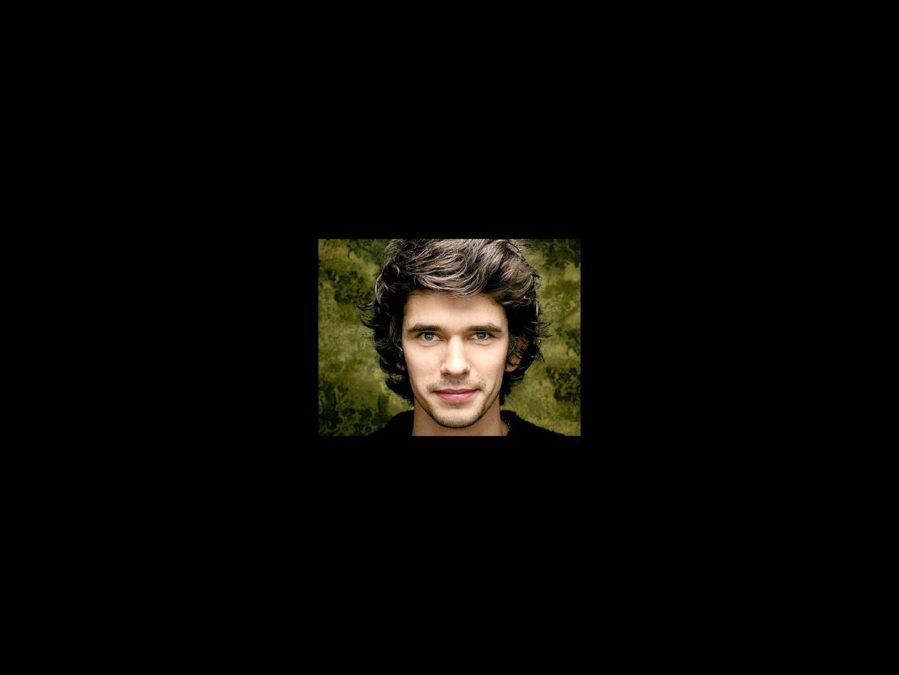 Looks like drummer Roger Taylor and his Queen bandmates have found “Somebody to Love!” The much-buzzed-about Queen biopic has been without a Freddie Mercury since Les Miserables film favorite Sacha Baron Cohen departed the production earlier this year, but the legendary rock band (whose music is the focus of We Will Rock You, now touring the U.S.) thinks they’ve finally found their star. The band is eyeing Skyfall's Ben Whishaw to take on the role of the charismatic frontman, according to The Hollywood Reporter.

During an interview on BBC’s One Show, Taylor was asked who he might like to star in the new film, and he responded that the man’s initials were “B.W.” When asked further if he was referring to Whishaw, Taylor agreed, saying, “Well, we hope so.”

So, what does Whishaw have that Cohen hasn’t got? According to Classic Rock magazine, Queen's guitarist Brian May believes it’s the ability to fully embody Mercury, the vibrant lead singer who died from complications from AIDS in 1991. “We felt [Cohen]’s presence in the movie would be very distracting,” he said. “We thought there has to be no distraction in the Freddie movie. The man who plays Freddie—you really have to believe is Freddie. We didn’t feel that could really happen with Sacha.'

Whishaw’s British theater credits include His Dark Materials, Hamlet, Mercury Fur, The Seagull, Leaves of Glass, Cock, The Pride, Peter and Alice and Mojo. He made his off-Broadway debut in the 2010 production of The Pride at MCC Theater. His film and TV credits include The Tempest, The Hour, Skyfall, I’m Not There., Cloud Atlas, Perfume: The Story of a Murderer and Bright Star.

But on to the most important question of all: Can Whishaw sing? You be the judge! Click below to see him (very briefly) singing Nina Simone’s “My Baby Just Cares For Me” at a press event.